Invisible, the radiation from cell phones of passers-by on Avenida Paulista, in São Paulo, activates the frantic flasher of panels located in subway stations. Work carried out with the support of the International Electronic Language Festival (FILE FESTIVAL) in 2011. 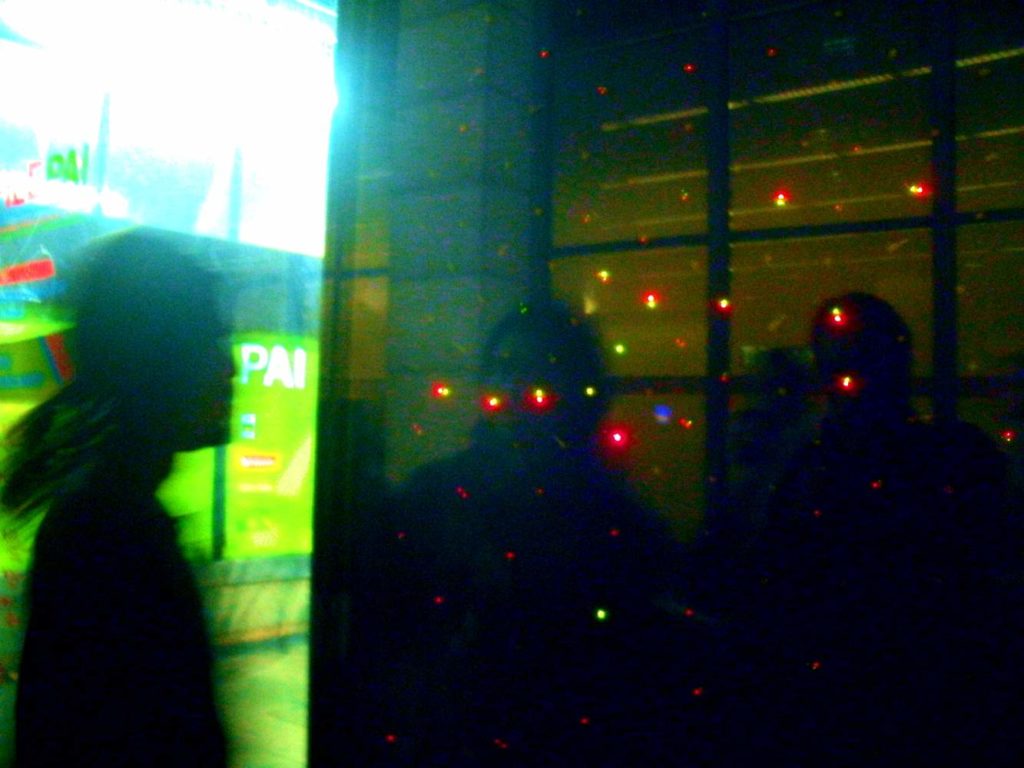 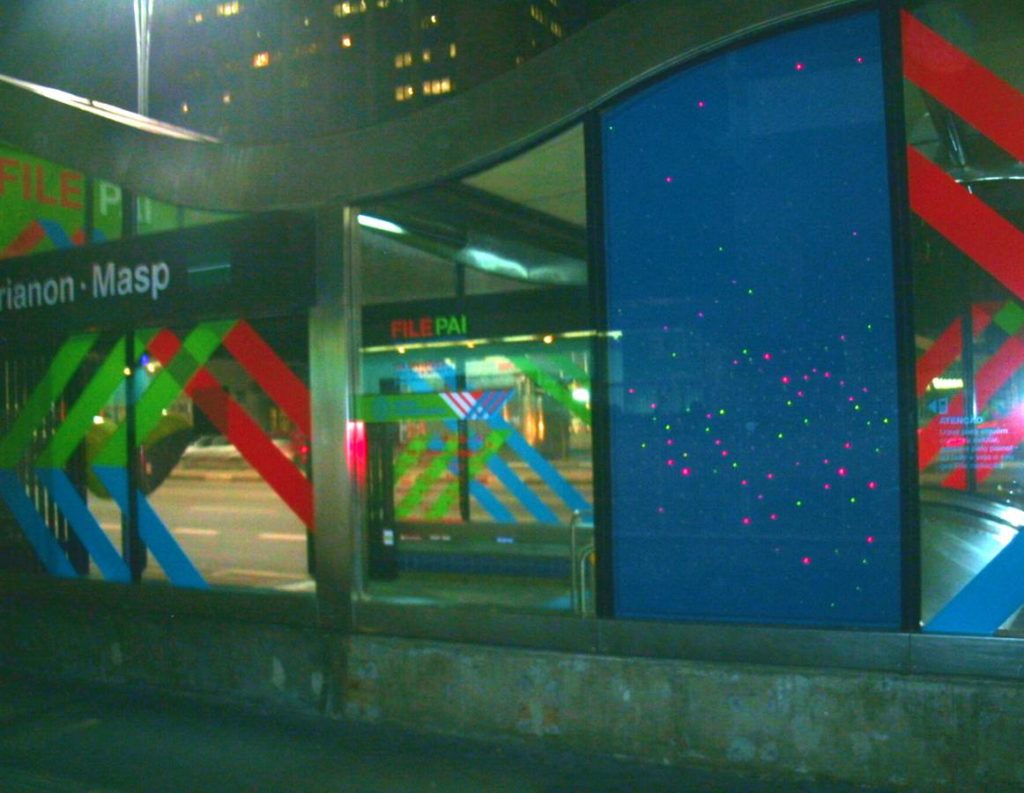 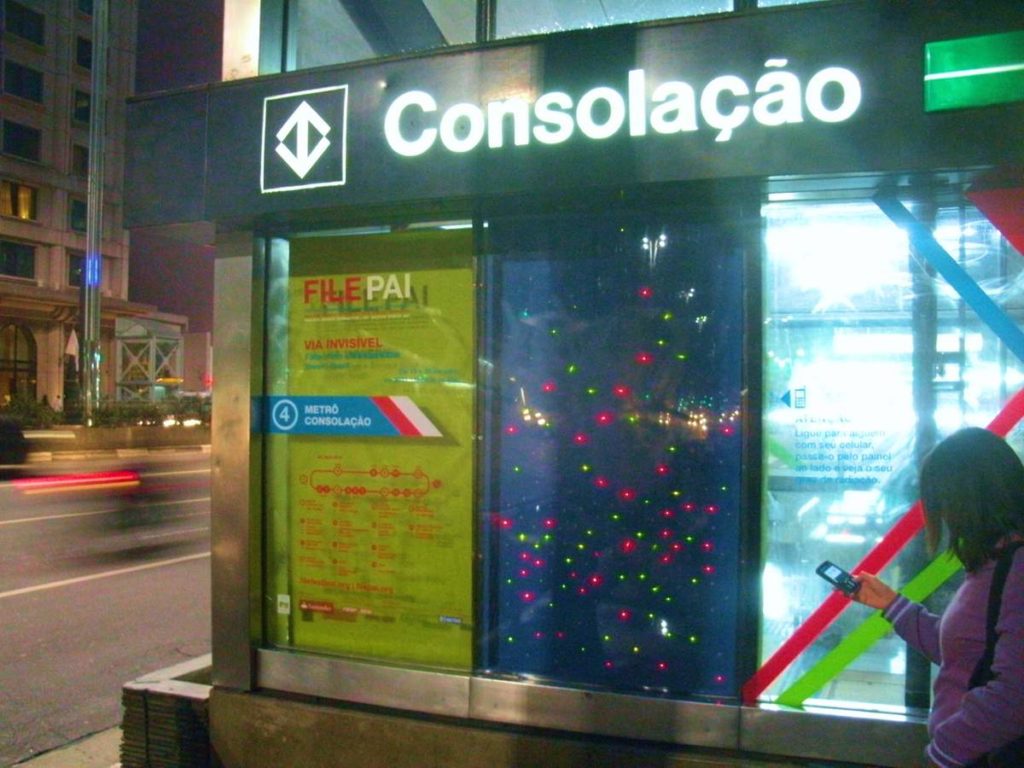 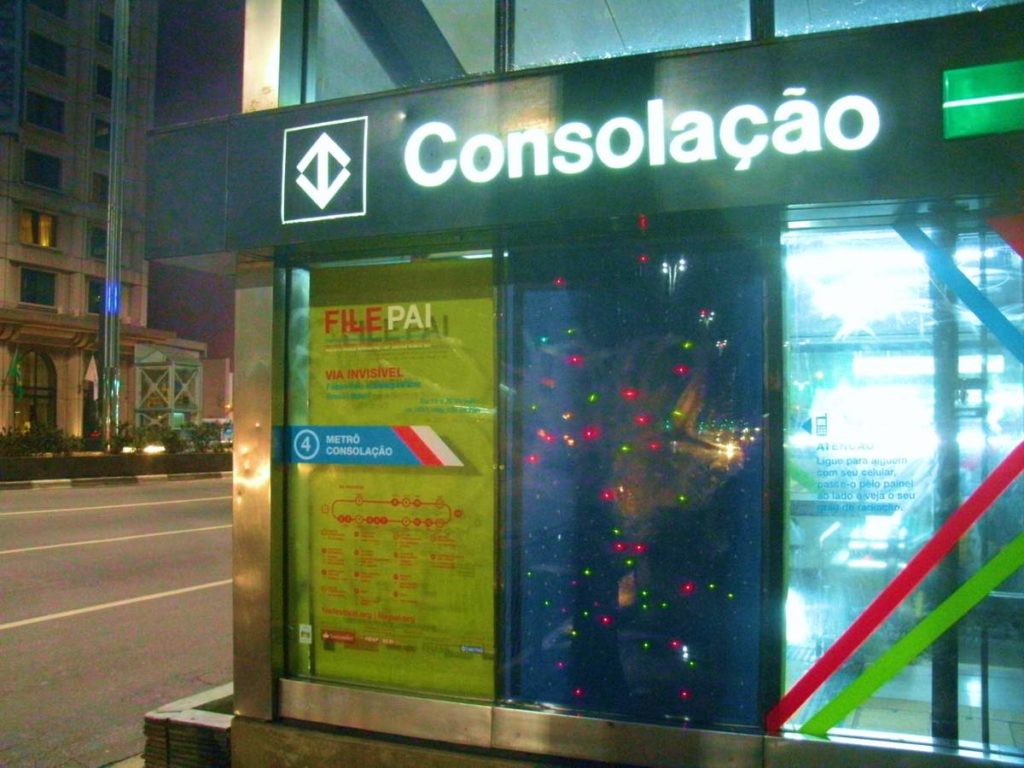 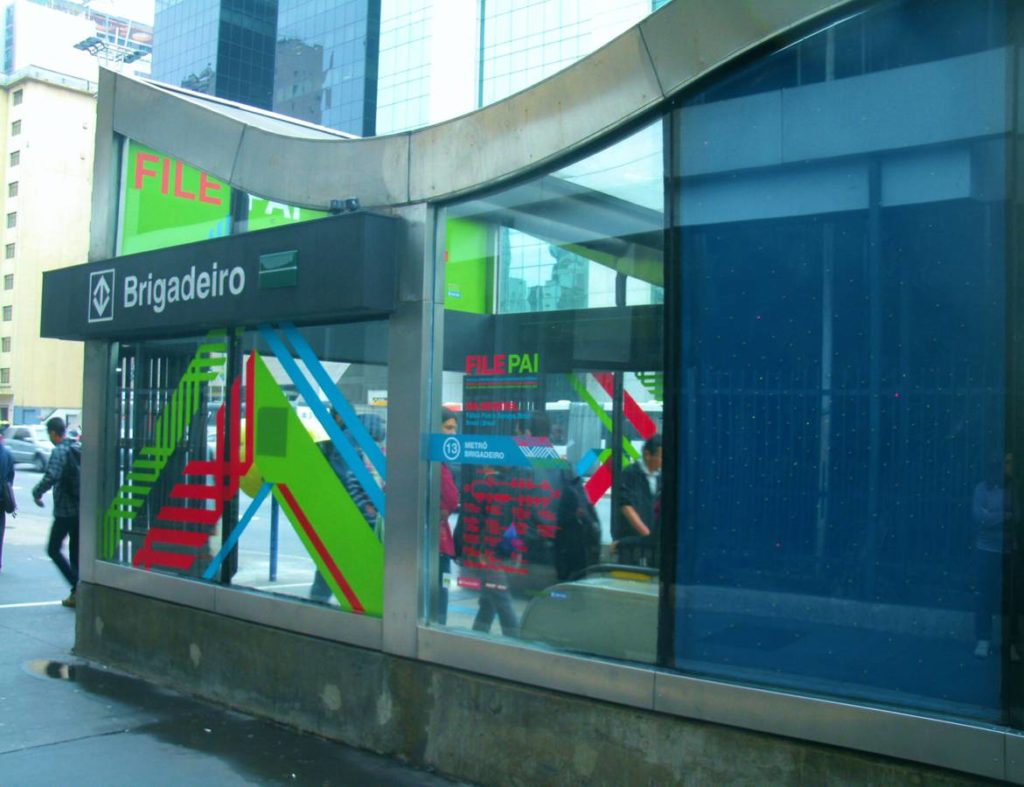 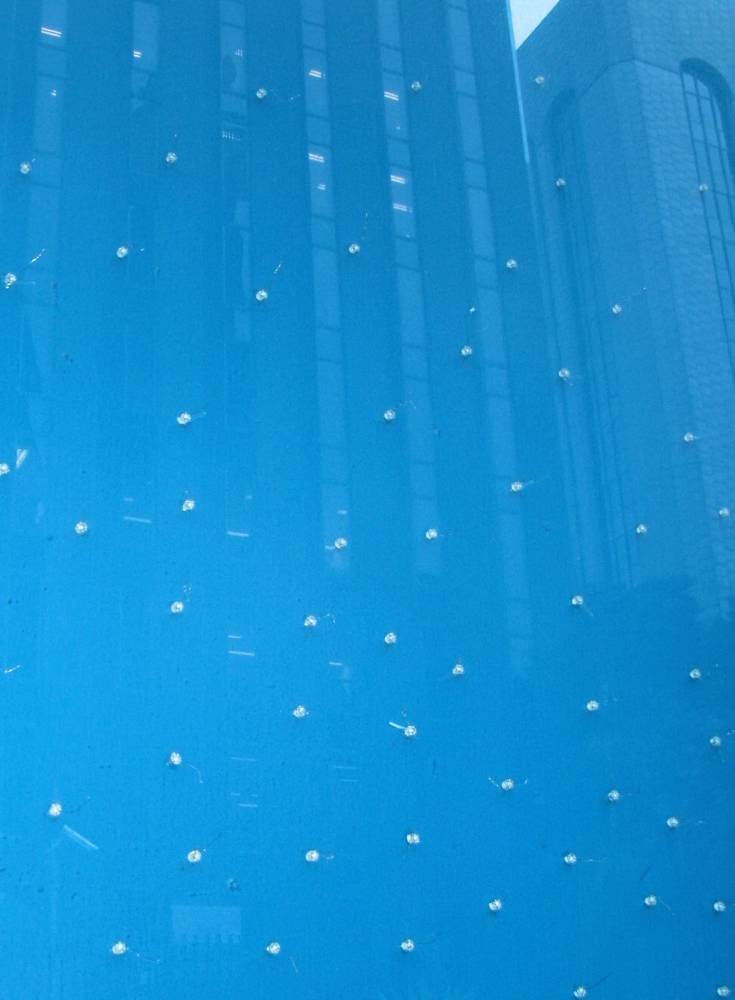 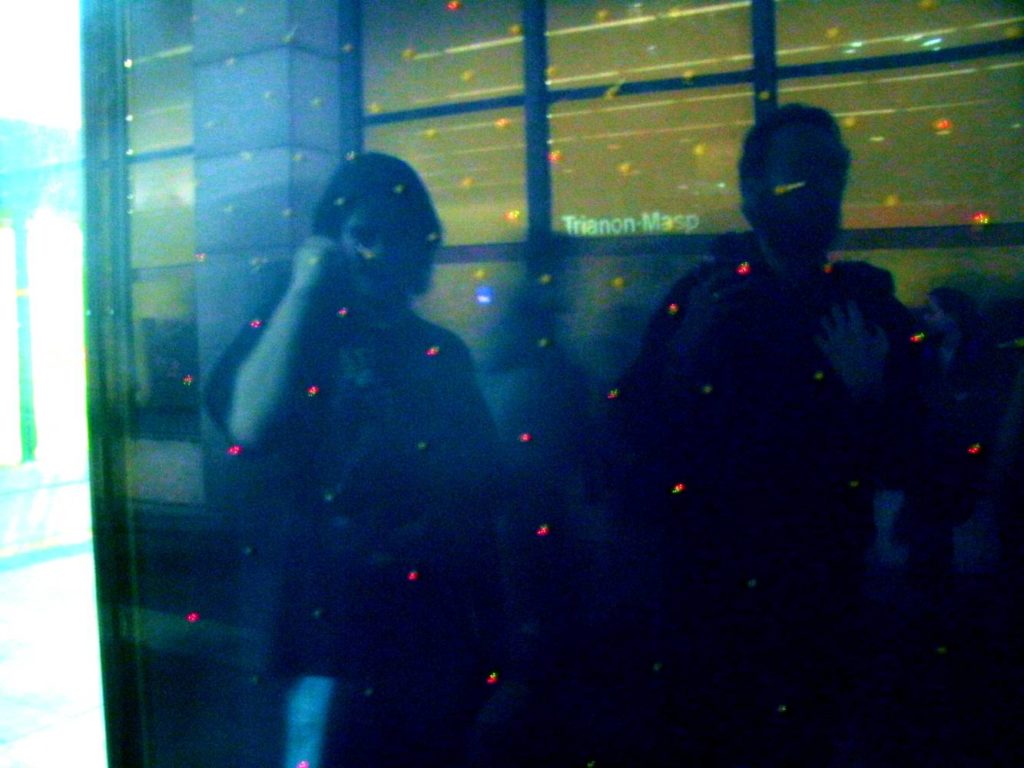 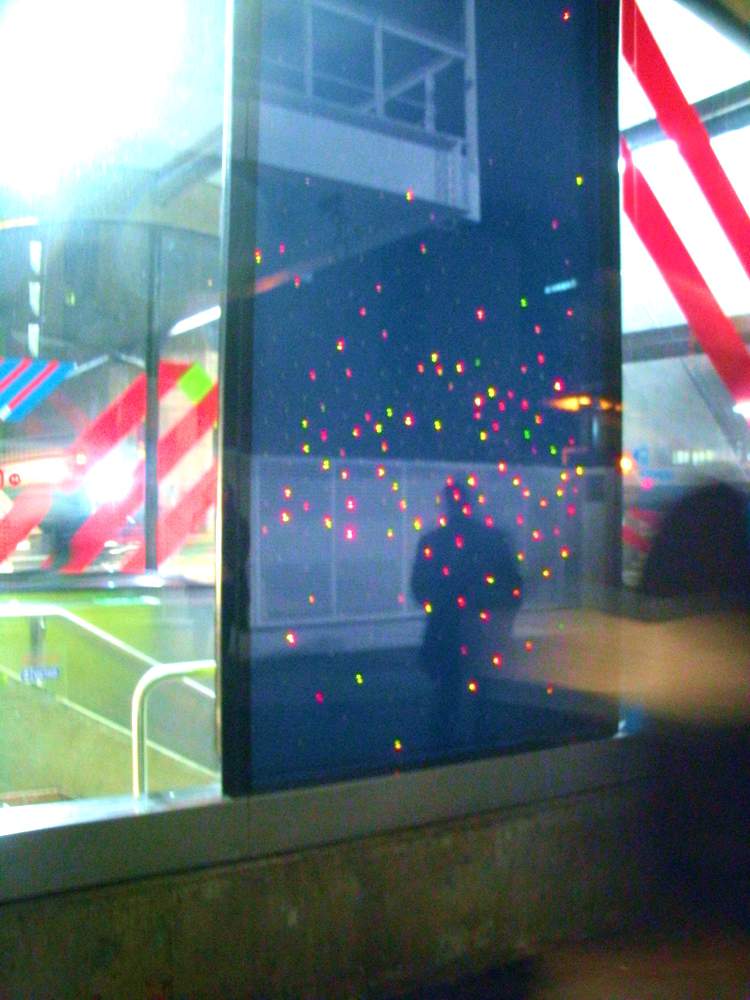 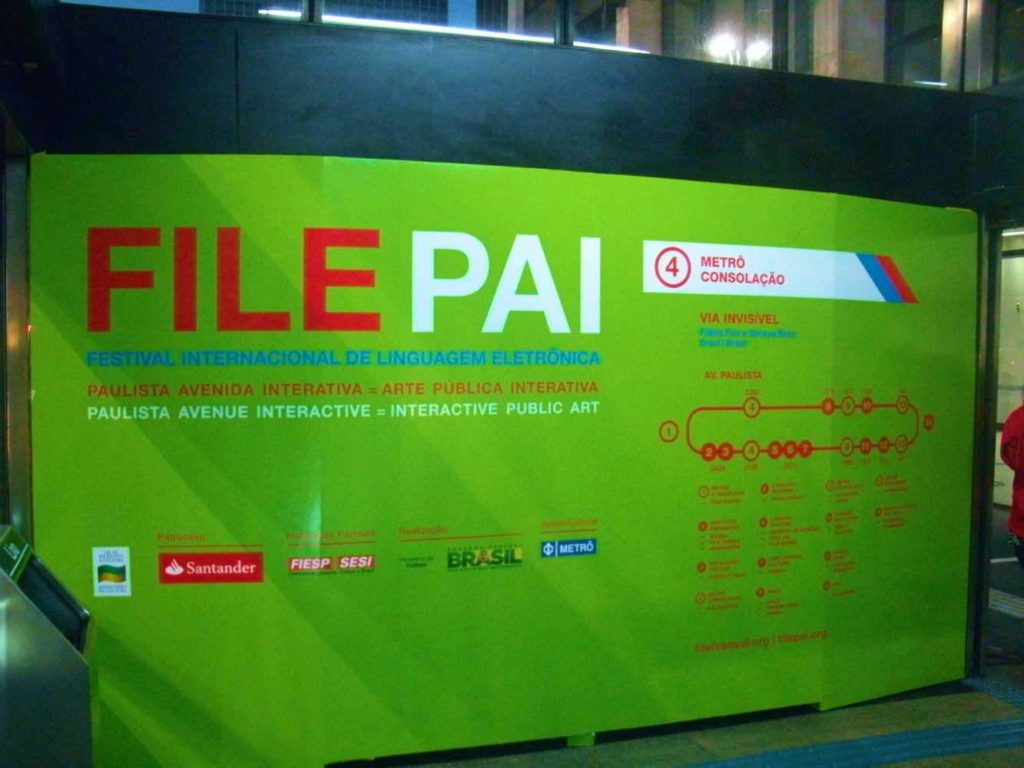 We are immersed in a web of invisible paths, where data from networks or conversations on cell phones are silently irradiated in the air, crossing streets, buildings and bodies. In Via Invisível (‘InvisibleWay’ in English) by Fabio FON and Soraya Braz, these paths are perceived. Here, small electromagnetic radiation sensors remain attached to panels located at the subway exits of Avenida Paulista, in São Paulo. Avenida Paulista is the financial center of the largest metropolis in Latin America; the region also has a large number of radio and television station antennas. These panels blink frantically when cell phones are used in close proximity, among other situations.

It is a series of panels presented in nine glazed accesses of the following subway stations on line 2 – Green of São Paulo: Consolação, Trianon-MASP and Brigadeiro, in July 2011. Via Invísivel was part of the International Electronic Language Festival – FILE PAI – Paulista Interactive Avenue 2011. The work dialogues with other achievements of the duo FON and Braz, in particular, Roaming and Grampo, which are also based on the appropriation of electromagnetic radiation sensors.