In 2002, Soraya Braz joined the Visual Arts course at the School of Communications and Arts at the University of São Paulo (USP). From the trajectories offered by the course, he opted for a Bachelor’s degree in Multimedia and Intermedia. The monograph he presented to conclude the course, “ROAMING AND GRAMPO: ARTISTIC EXPERIMENTATIONS”, was the first research he carried out in the field of art-technology, more detailed below.

In 2007 the artist presented her first work in art-technology during the II MOBILEFEST – International Festival of Art and Mobile Creativity, which took place at SESC Av. Paulista. It was the first work in partnership with the artist and researcher Fabio FON, with whom he will continue to work in the following years. The work “ROAMING”, a 1 x 1 m panel containing small luminescent sensors that “ignited” colored lights when capturing the frequencies emitted by cell phones, aimed to make visible the electromagnetic radiation that wanders through spaces and through our bodies, in addition to take a critical look at the implications of such a situation. In the same process, another work called GRAMPO (Wire tap in English) emerged, a similar panel with the addition of emitting sounds belonging to the same context, the separate dialogues of mobile telephony that, at that moment, spread public spaces abundantly. This work was present in the exhibition 27 Formas, in the old Paço das Artes still at University of São Paulo (USP).

GRAMPO and ROAMING also participated in other exhibitions. Both works were exhibited in the first edition of Campus Party Brasil, in 2008, an event that had more than 50 thousand visitors. ROAMING appears in some editions of FILE – International Electronic Language Festival (Centro Cultural FIESP), in São Paulo, Rio de Janeiro and Porto Alegre. In 2011, at an event of this same festival called FILE PAI (Paulista Interactive Avenue), Soraya and Fábio exhibited another work in this series: VIA INVISÍVEL (‘InvisibleWay’ in English) was an installation made of large panels covered by luminescent electromagnetic radiation sensors and exposed in stations. Av Paulista subway, which made visible the paths taken by cell phone frequencies, as previously discussed.

The artists continued their research on the universe of mobile communication, deepening the social issues initially raised in the work GRAMPO. In 2009 CAPTAS appears, an urban mobile intervention, a wearable object for actions in public spaces. It was a cover made of permeable material, which in some readings was seen as an “anti-raincoat”, which emitted sounds when “capturing” electromagnetic radiation in the environment. CAPTAS participated in actions in public spaces in Natal (RN), Santa Maria (RS), São Carlos (SP) and São Paulo (SP). In 2010 he was at the MOSTRA SESC DE ARTES 2010 – Ciber-Sewing Workshop.

Between 2012 and 2014 Soraya Braz held her master’s degree, at the time when the first domestic 3D printers appeared and speculation about the impact of that new technology on people’s lives and the way of production and consumption known until then. In his dissertation “From bytes to atoms: reflections and artistic experiments on the universe of 3D printing”, he addressed the relationship of artists with this technology and presented the art project made in partnership with Fabio FON “Deliberator”, a poetic reflection on the appearance of wiki-weapons, an unexpected use of 3D printing. This work deconstructs an open-source weapon created to be produced in 3D printing, based on the digitization resources used to create digital objects capable of three-dimensional printing.

In 2015, Fábio and Soraya developed the TRACTOS project, winner of the ProAC Edital for Special Projects – Fashion, Crafts and Digital Culture, in São Paulo. It was an action in art and technology developed in bordering urban regions, in the region known as Greater São Paulo. Participants were encouraged to understand the space they inhabited and to collect everyday sounds, taking them to the map created collectively by them. The end result was an exhibition where workshop participants presented this map to their community, sharing aspects of their location, recognizing themselves in it. The map had interactive features made through computer programming that were taught to participants during the course. After the end of the project, it was also carried out in other spaces, such as SESC Pompéia, SESC Vila Mariana and in Cuiabá (MT) at SESC Arsenal.

The following year, POETIC AUTOMATA (in Portuguese, Autômatos Poéticos) was another project developed by the artist duo, following the same criteria, bringing a group closer to a type of technology, modifying its common use for poetic creations. In this project, those who use the word in a creative way such as writers, poets and other literati were encouraged to create experiments with artificial intelligence technology used for conversation robots. This project was also awarded and supported by ProAC Editais.

In addition to the work done with Fabio FON, Soraya Braz produced visual poems that were published by the magazine Artéria, an important visual poetry publication by celebrated poets, editors and collectors Omar Khouri and Paulo Miranda. Participations appear in editions X and XI. In the commemorative exhibition “Artéria 40 anos”, his poem “Fruition / Micção” was published, published in edition number X. He was also a pre-finalist in the Game Production Notice – 2016, of the São Paulo SA Cinema and Audiovisual Company – SPCINE , with the audio game “I AM THE WIND”, aimed at the visually impaired. Currently the project is waiting for sponsorship to follow the development. 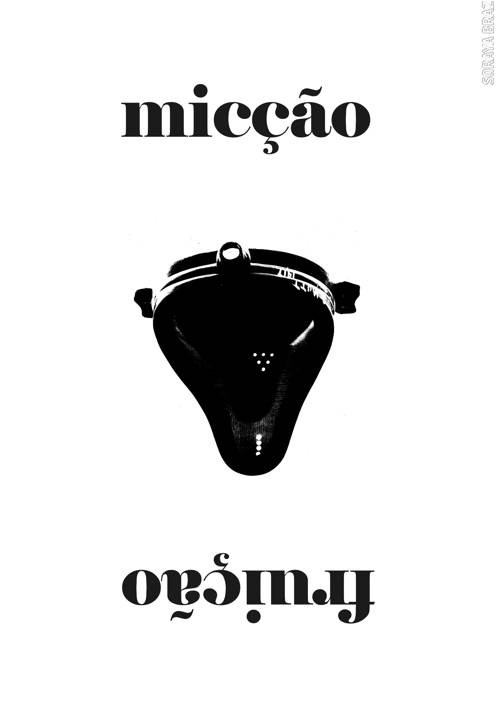 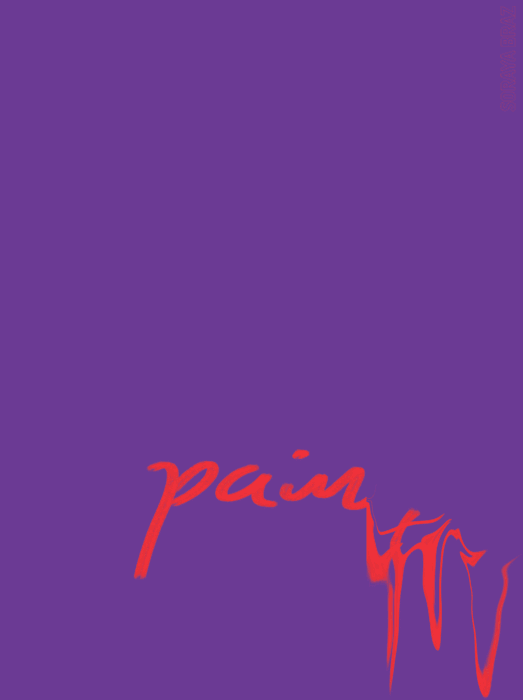