ONOS, one of Fabio FON’s first artworks, simulated a self-referring, wandering and poetic operating system, unlike the objectivity and clarity expected from the “content” of the 1990s Internet. 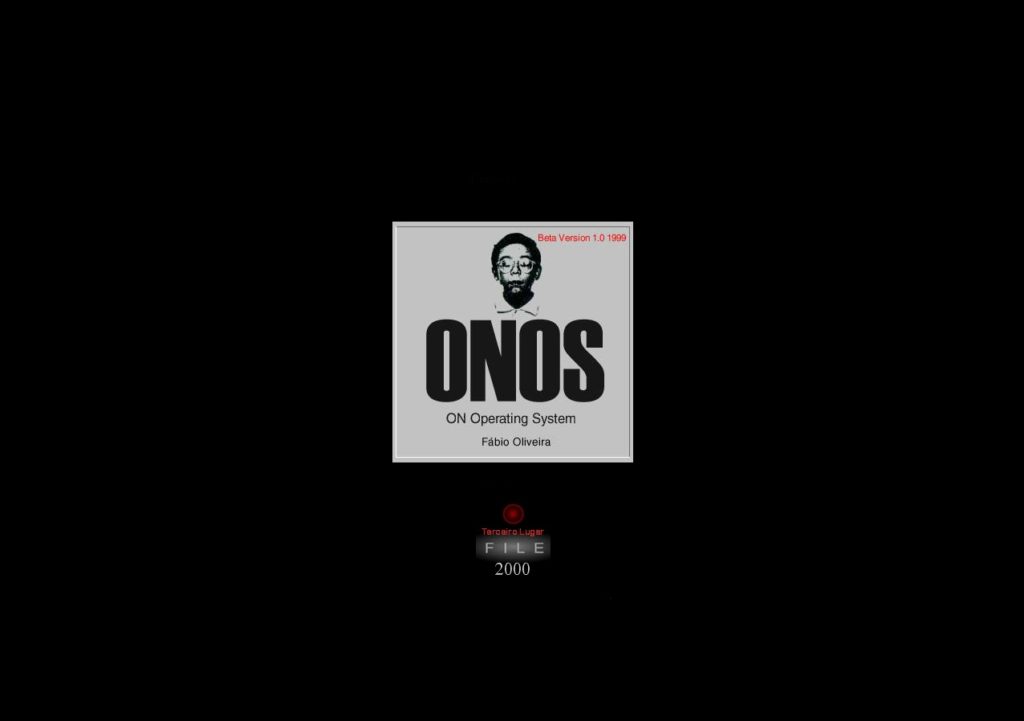 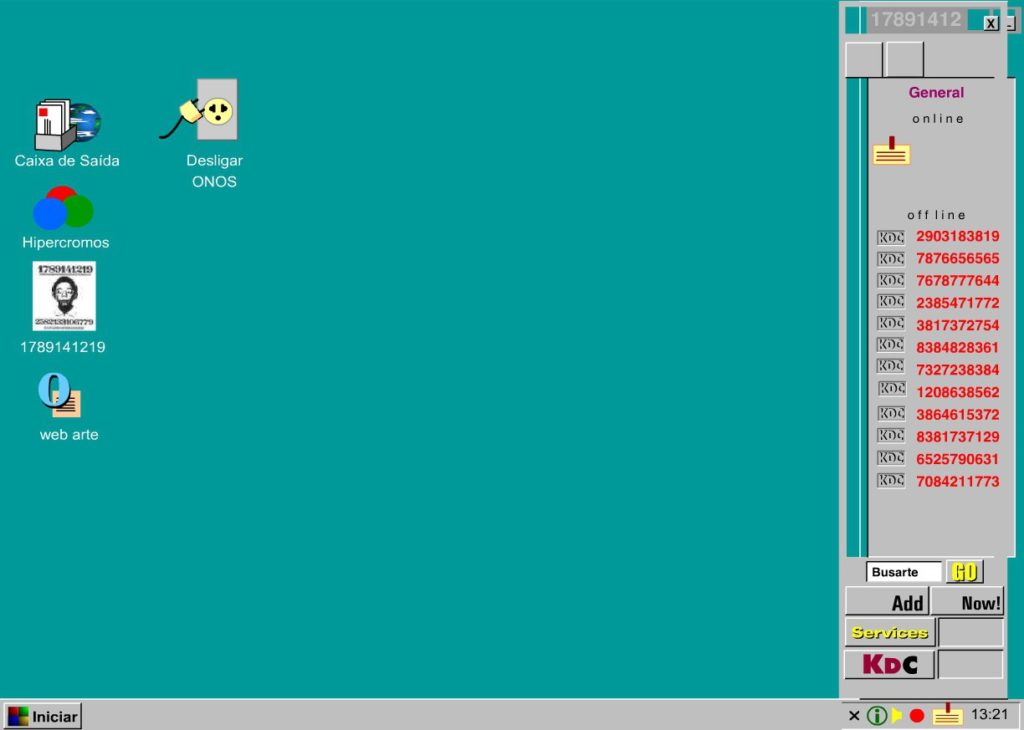 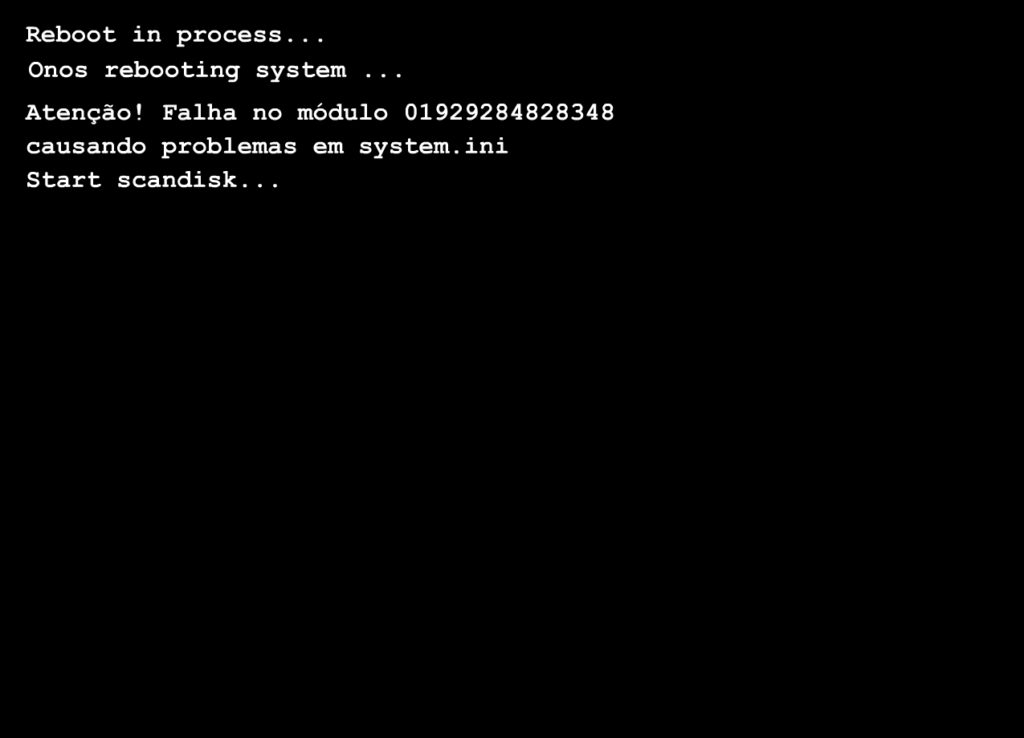 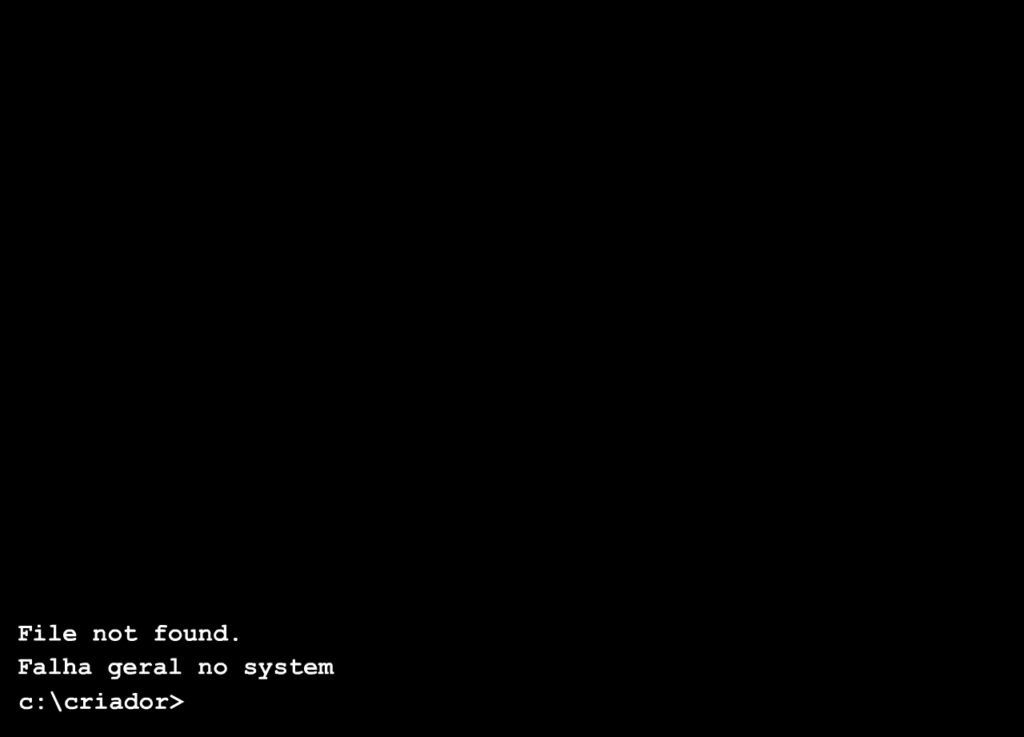 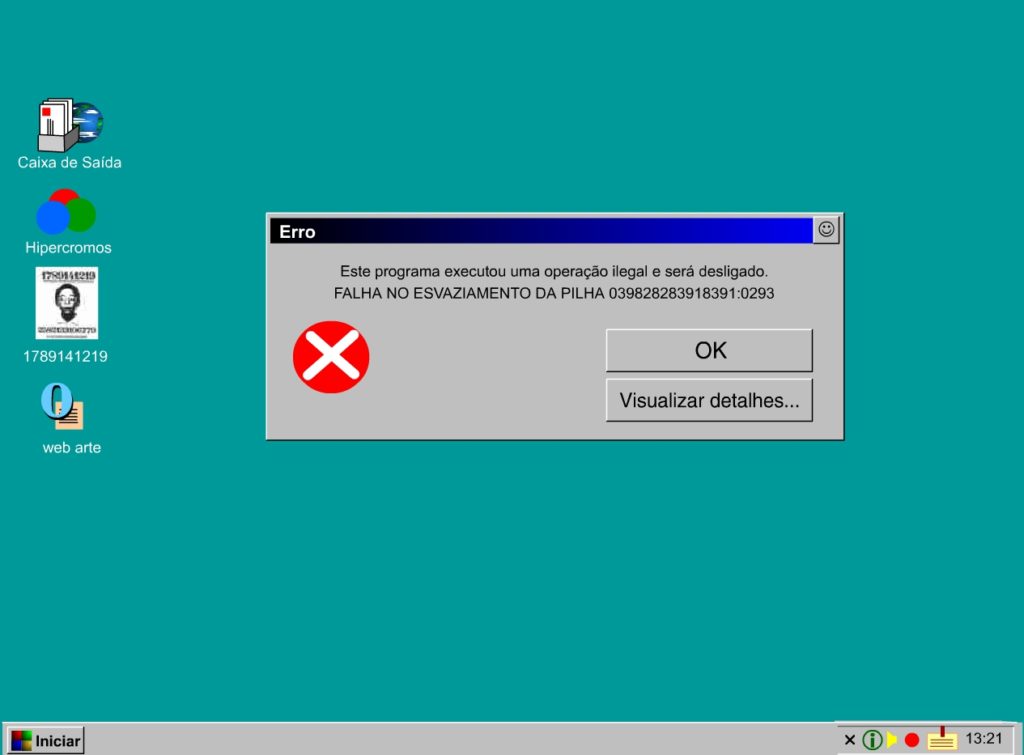 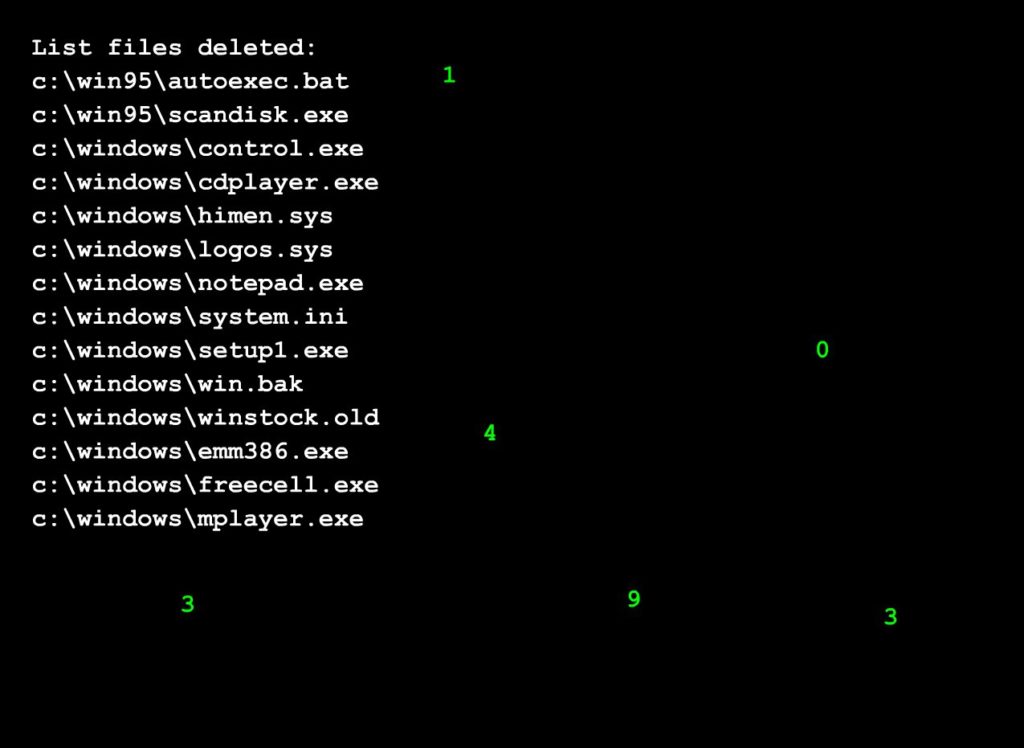 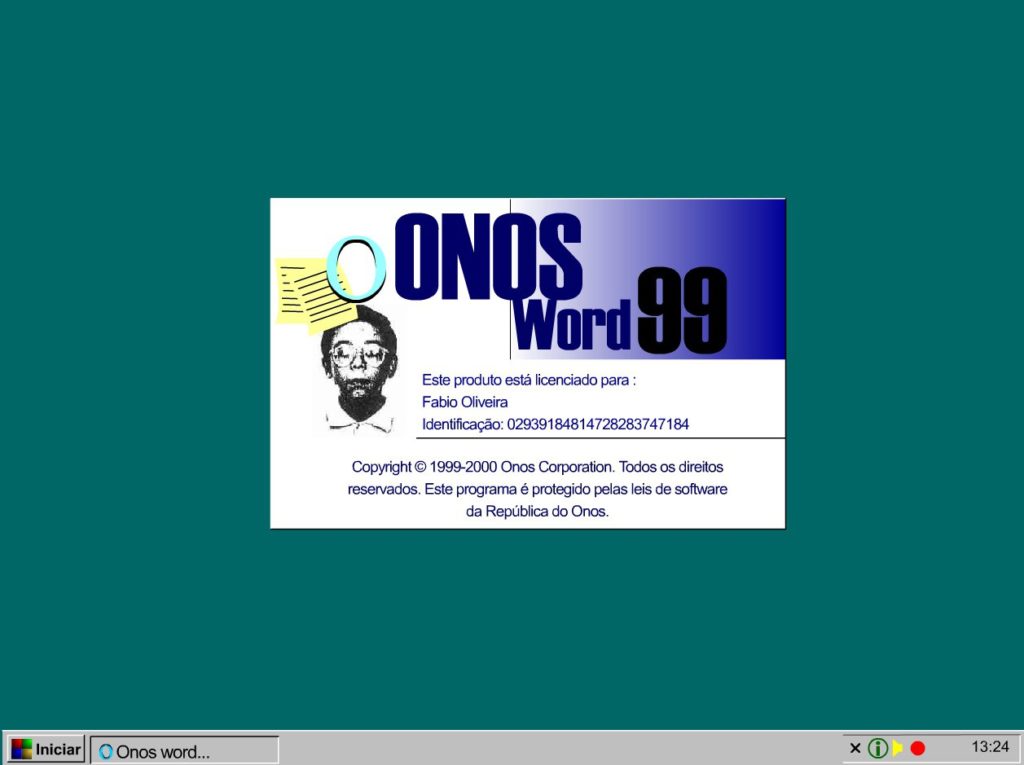 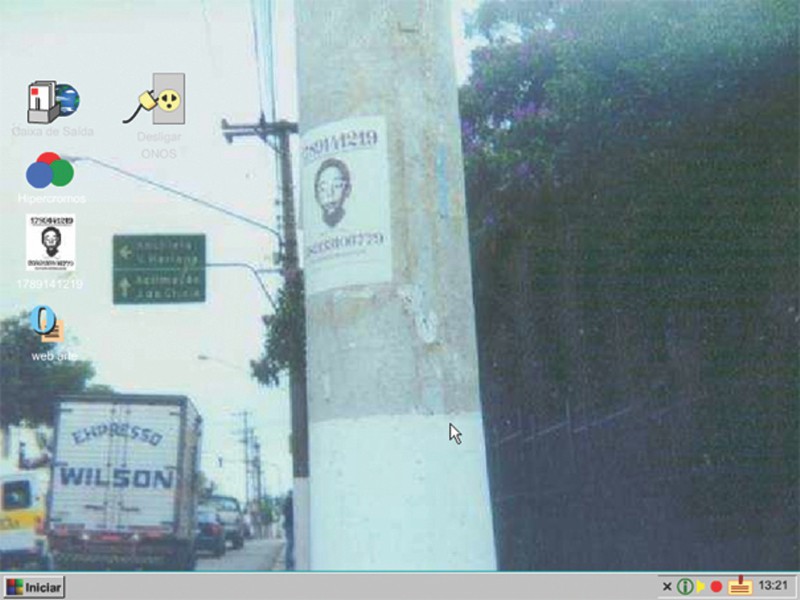 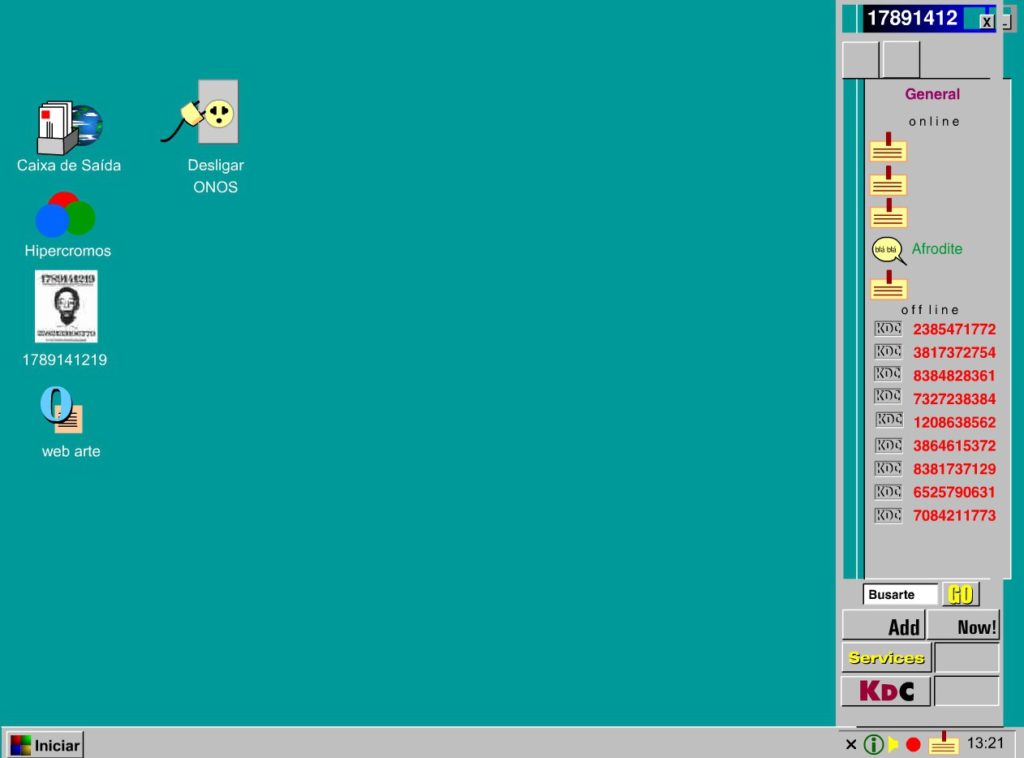 The Internet makes the relationship between visitor and art director very close. The possibility of being able to establish not only a artwork, but also, based on it, to establish a channel for discussing this type of production is salutary. When Fabio FON (Fábio Oliveira Nunes) ‘s ONOS – On Operating System (1999) was released, considerations around the user’ s expectations still hovered in the field of possibilities. However, over time, the messages received by e-mail questioned the objectives of the site, the experiences of surprise and admiration for some, discontent and perplexity for others. Error messages, several moments that resembled virus attacks and other borderline situations (born from the inspirations of JODI – historic web art site) made navigation somewhat truncated and “dangerous”, especially because at that moment, the artwork had a great similarity with the screens and windows of the Windows 95 and 98 operating systems – the most popular at that time – causing a certain strangeness between what was actually the machine and what was work.

ONOS was a web art website, developed using the Macromedia Flash version 3.0 software, consisting of 41 .swf files associated with each other to establish different situations within the work. It had two identical versions, one for the Microsoft Internet Explorer browser and one for the Netscape Navigator browser. The choice depended on the program used by the visitor to access web content. The only difference between the two versions is the fact that the Internet Explorer program allows full screen, without the usual Windows system bars – as with CD-ROMs – unlike Netscape, which maintain them. Without the bars, immersion in work is much more complete. Due to the incompatibility of current browsers, the online work has been discontinued.

ONOS – ON Operating System participated in the 2000 version of FILE – International Electronic Language Festival – held at MIS – Museum of Image and Sound, in São Paulo, being awarded the third place among the selected works. It was presented in the context of the exhibition “México Imaginário”, “Brasicanos e Mexileiros” web room, web art nucleus, held at Casa da Rosas, in São Paulo, under the curatorship of José Roberto Aguilar and Felipe Enrenberg, between July 17th on August 18, 2002. It was the subject of an article in the virtual magazine Mundi of the provider ZAZ (now Terra). He also participated in the digital art exhibition at SBMidia 2000 – Brazilian Symposium on Multimedia and Hypermedia Systems – held at the Federal University of Rio Grande do Norte and was presented, in 2003, as a creative project within ICECE – International Conference on Engineering Education and Computing – held at Santa Cecília University, in Santos, SP. ONOS also presented itself as a web art kiosk at the Gallery of the Institute of Arts at UNESP, in São Paulo, in February 2001.