Magazine organized by Fabio FON, NÓISGRANDE brought together creations in digital poetry by artists and poets in a nut-receptacle. The title is a poetic mention of an important group of Brazilian concrete poetry, Noigandres. 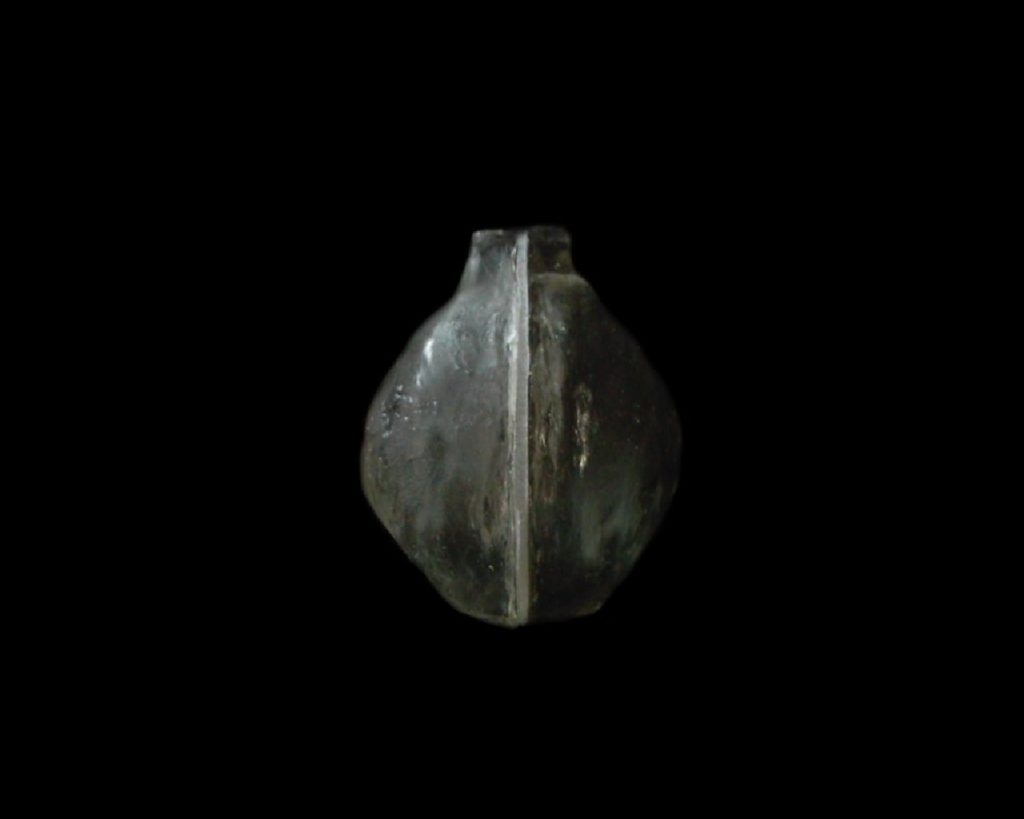 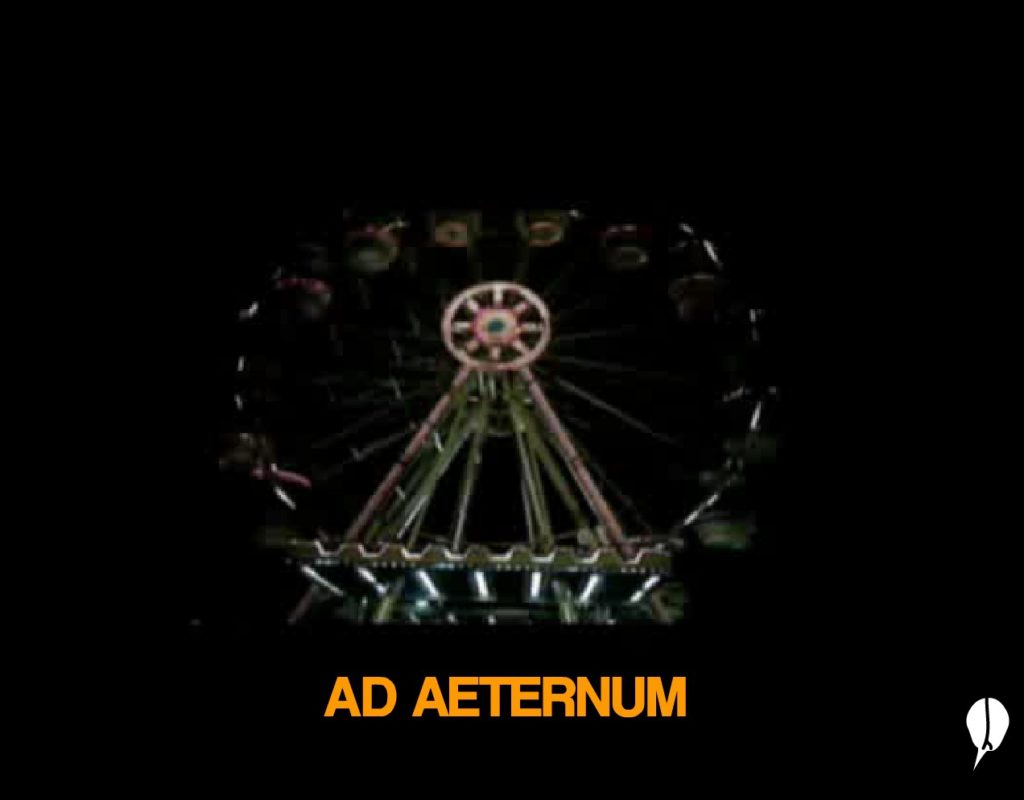 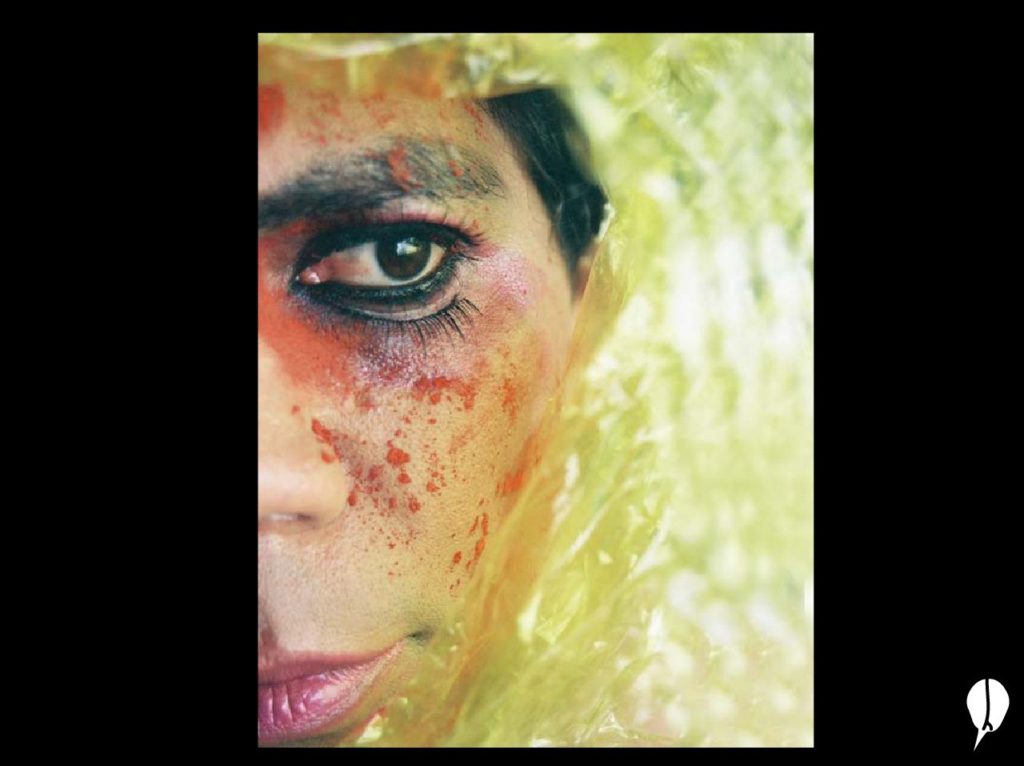 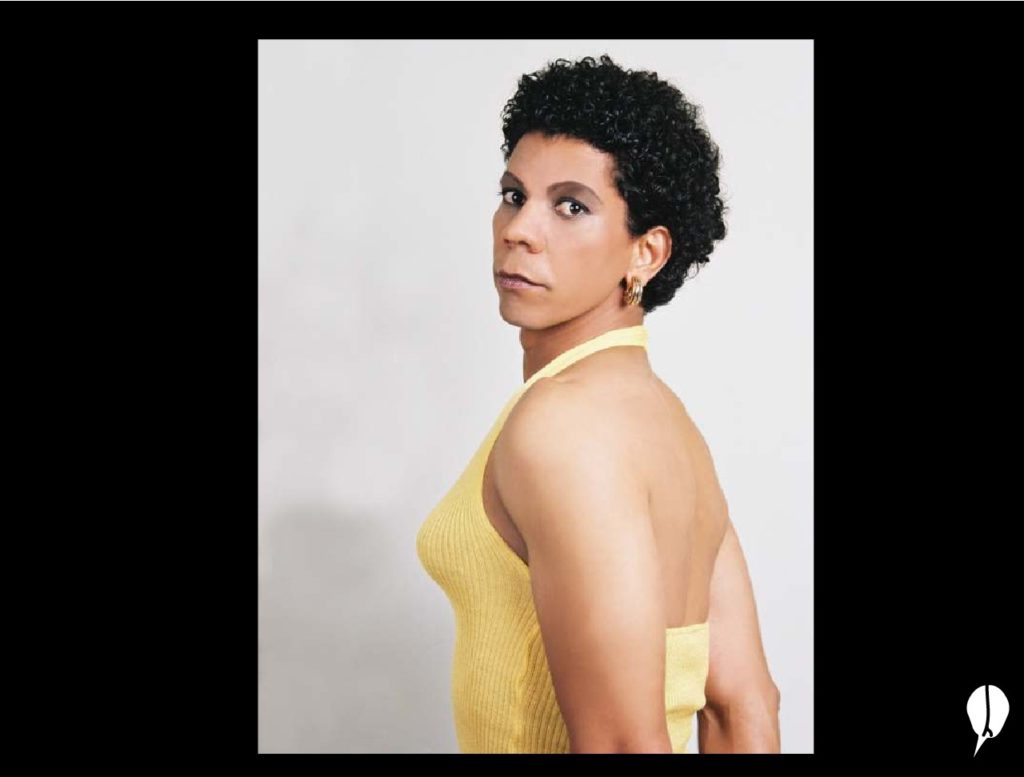 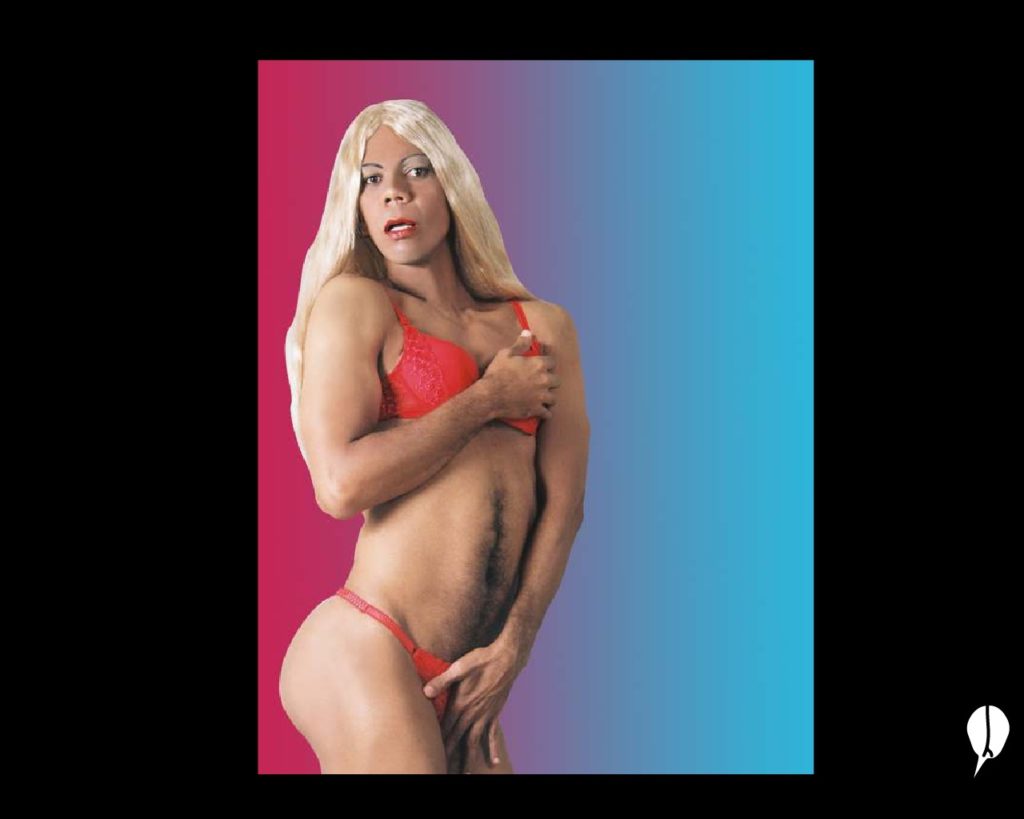 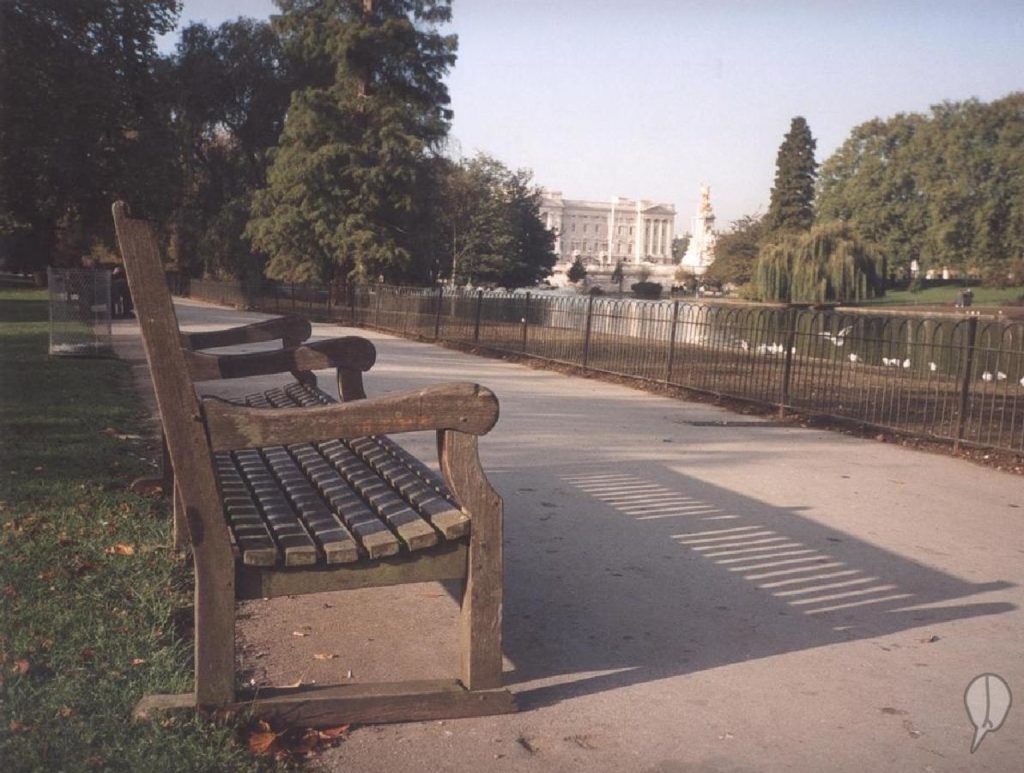 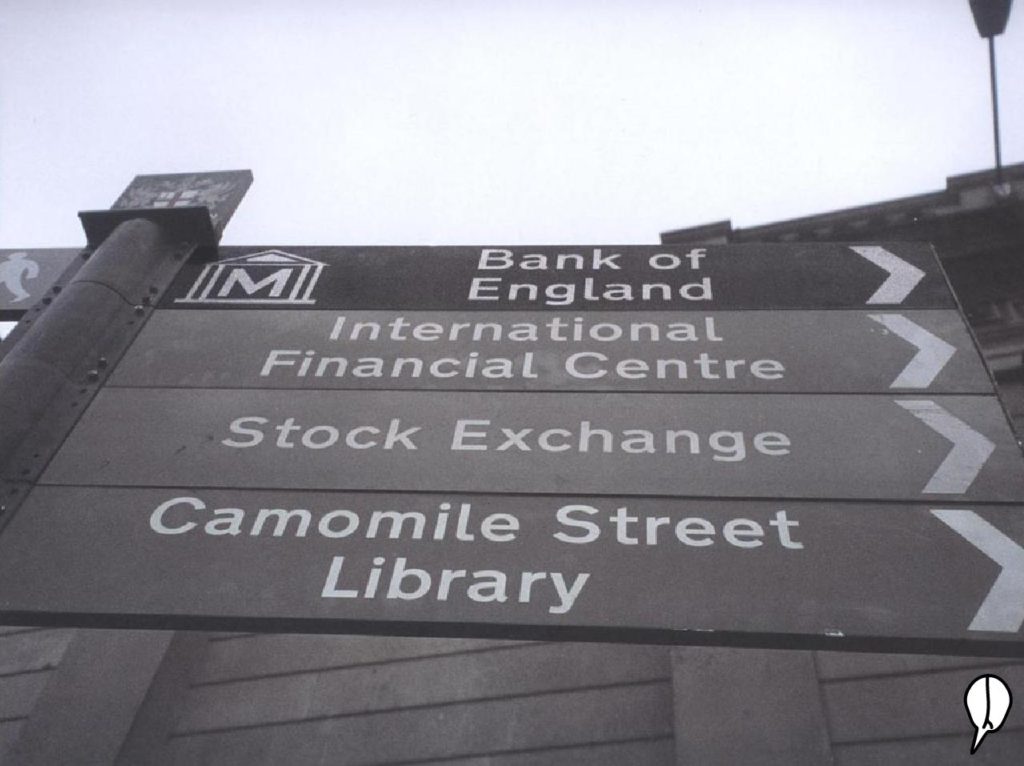 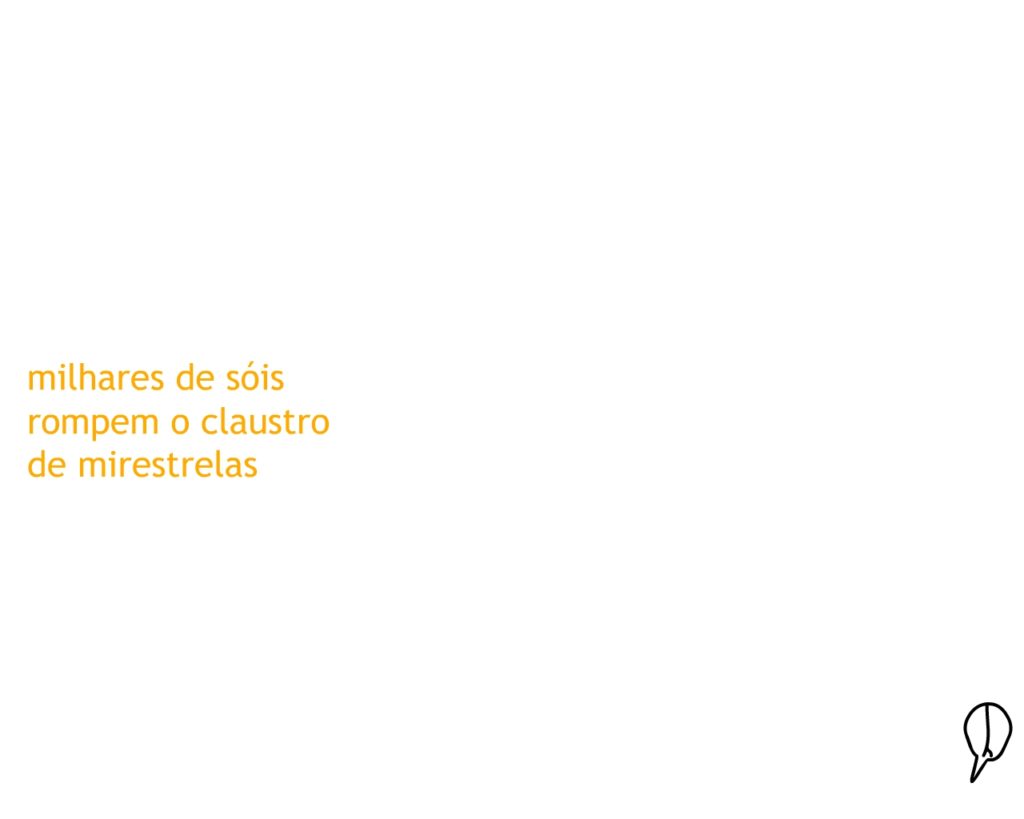 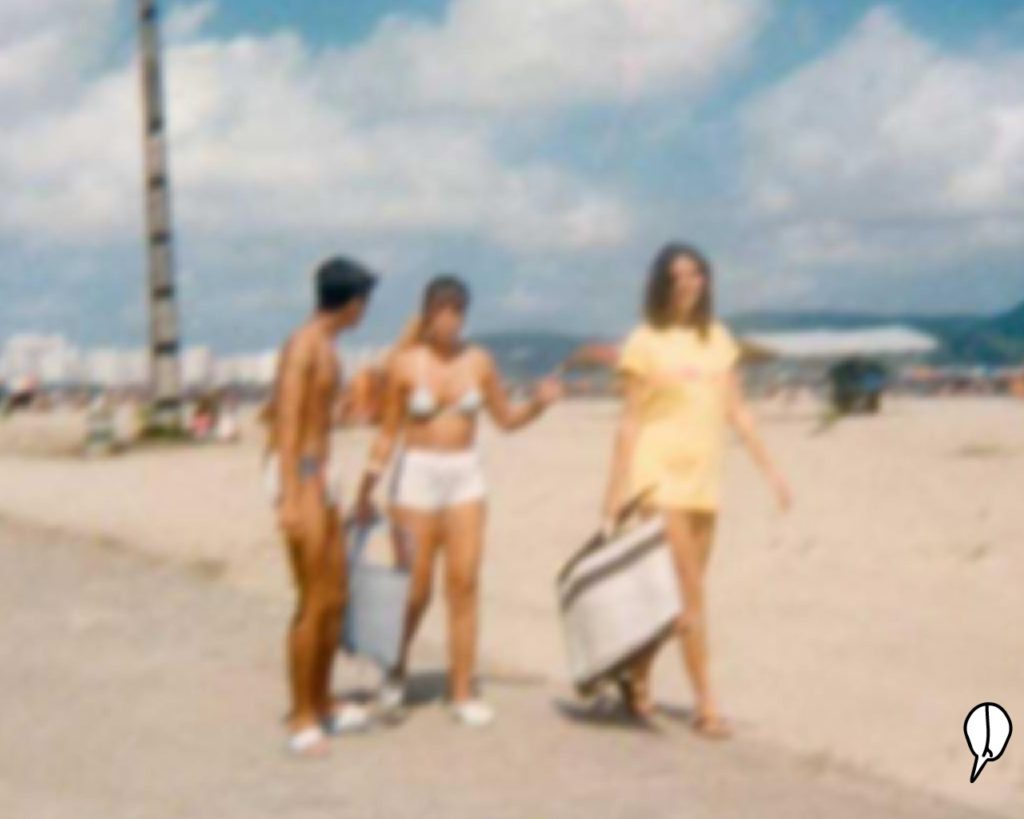 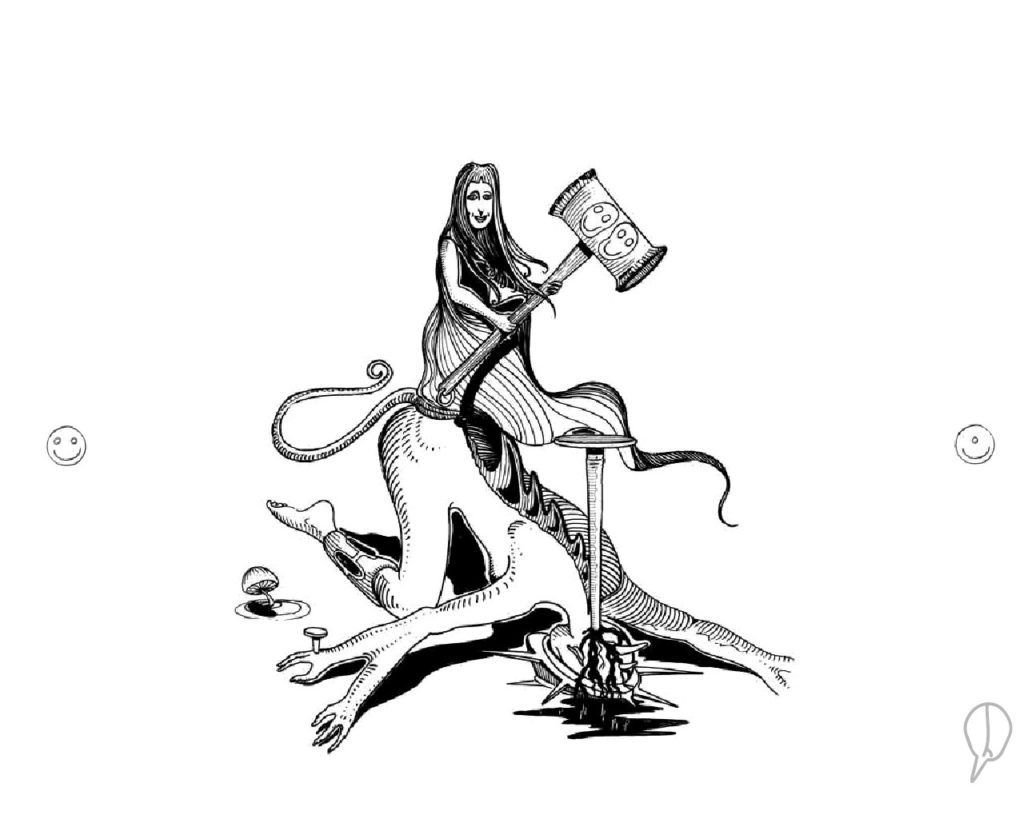 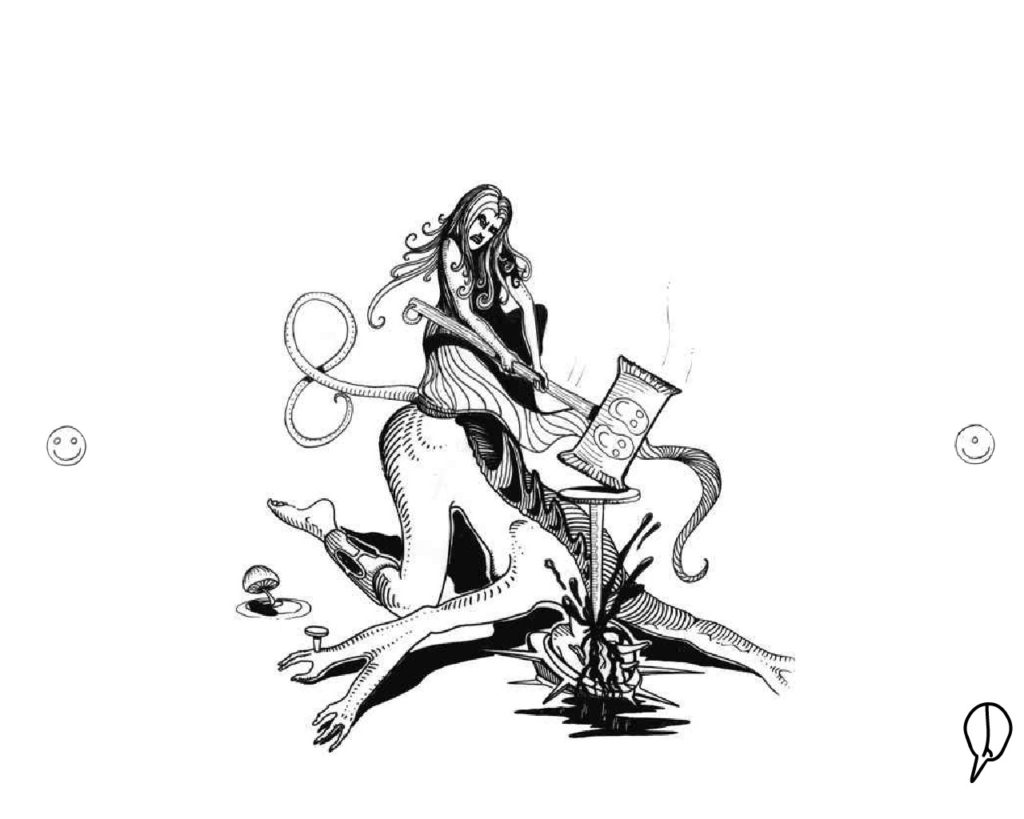 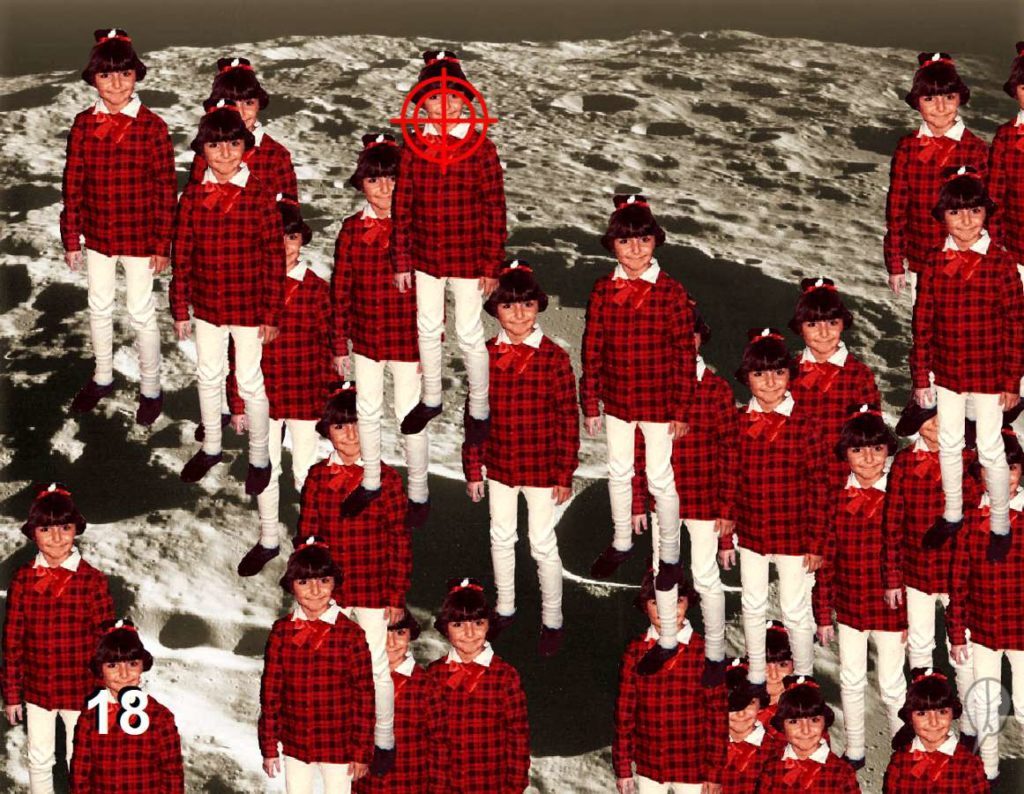 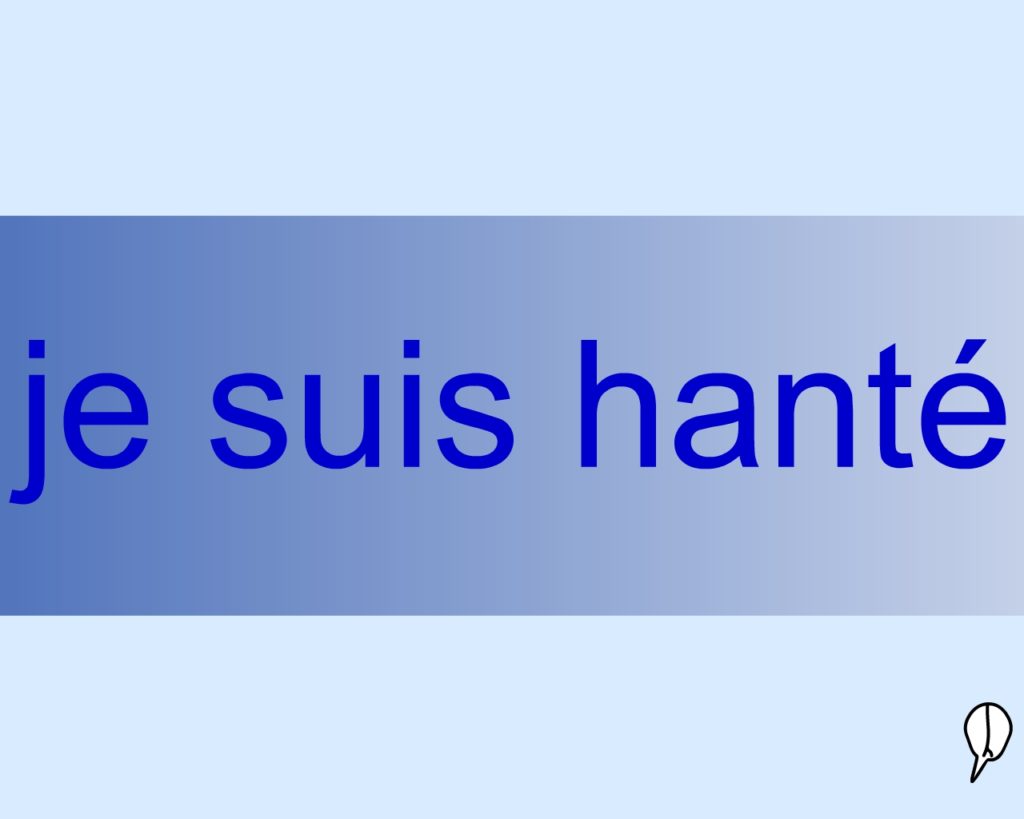 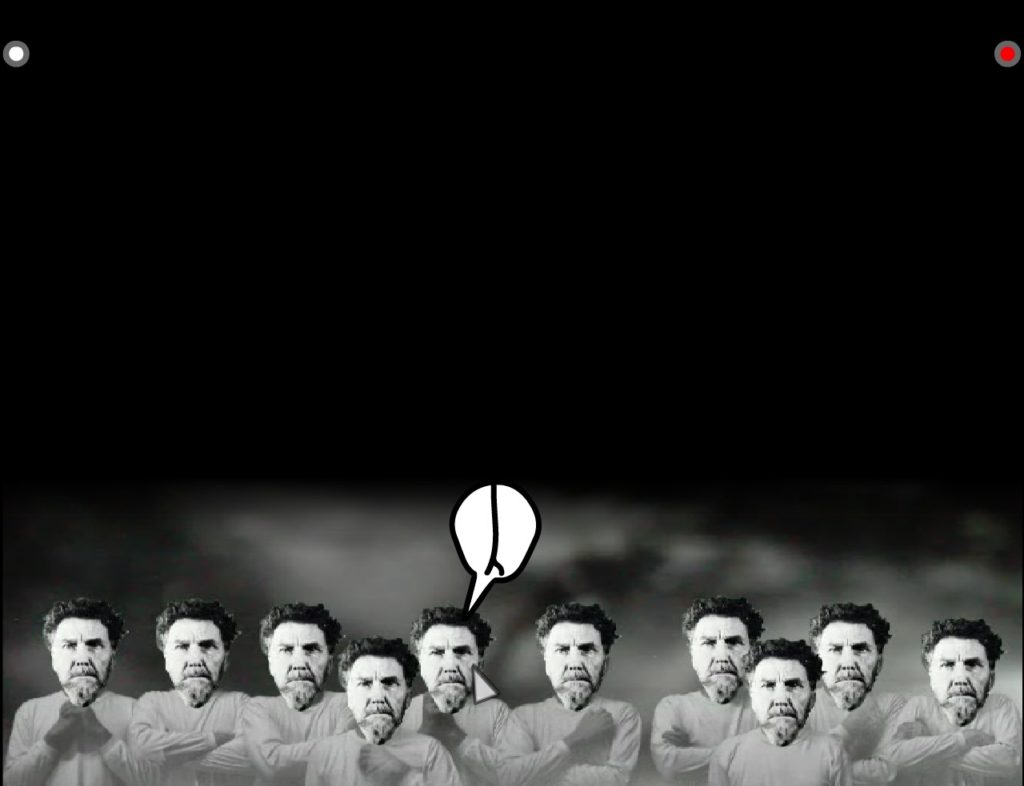 In the 1950s, Haroldo de Campos, Augusto de Campos and Décio Pignatari, formed a group called Noigandres, presenting what would be a new poetic practice in Brazil – concrete. The name, taken from Canto XX dos Cantares de Ezra Pound, in which the American poet made reference to the Provencal poet Arnaut Daniel, in addition to instigating a search for meanings – it is a true enigma – indicates the universe of authors like Mallarmé, Joyce among others, who would feed the concrete production. From the name of the group, the magazine Noigandres would also emerge, a seminal production of the ideas of the brothers Campos and Pignatari, where the famous Pilot Plan for Concrete Poetry was witnessed in 1958, where concrete poetry is declared as a result of “a critical evolution of forms ”.

In 2006, almost 50 years later, feeding on the important concretist legacy, Fabio FON (Fábio Oliveira Nunes) organized the digital-object magazine NÓISGRANDE, bringing together ten artists and poets and launched on April 7 of that year at Casa das Rosas, located at number 37 of Avenida Paulista, in São Paulo.

NÓISGRANDE was a literary magazine with particularities: it would be, first of all, an object of art (with a limited circulation of 70 units). In the form of a walnut, produced in transparent acrylic resin, each object had inside it a CD-ROM with the works developed in hypermedia software. That is, it gathers languages ​​and supports in a hybrid product in its essence. This hybridism of languages ​​is also inherited from more recent predecessors such as the independent production of Nomuque Edições. Nomuque has been responsible, since the 1970s, for low-circulation publications on unusual media: the magazine Artéria – the flagship of the editors Omar Khouri and Paulo Miranda – has gone from a matchbox to a bag of poems. In this digital-object magazine, both editors are special guests and participate with works brought to the digital medium. In addition to Khouri and Miranda, the magazine received contributions from emerging names such as Daniele Gomes, visual poet, Diniz Gonçalves Júnior, poet, Edgar Franco, multimedia artist, Josiel Vieira, writer and artist, Letícia Tonon, poet and artist, Peter de Brito, photographer and Vivian Puxian, plastic artist. The magazine also had a presentation text by Giuliano Tosin. Fabio FON is an organizer and participant of the magazine.