Eighth issue of the magazine Artéria, publication of poetics of the visuality of the Nomuque Edições. The online edition organized by Omar Khouri and Fabio FON (Fábio Oliveira Nunes) presents digital poems by relevant Brazilian creators. 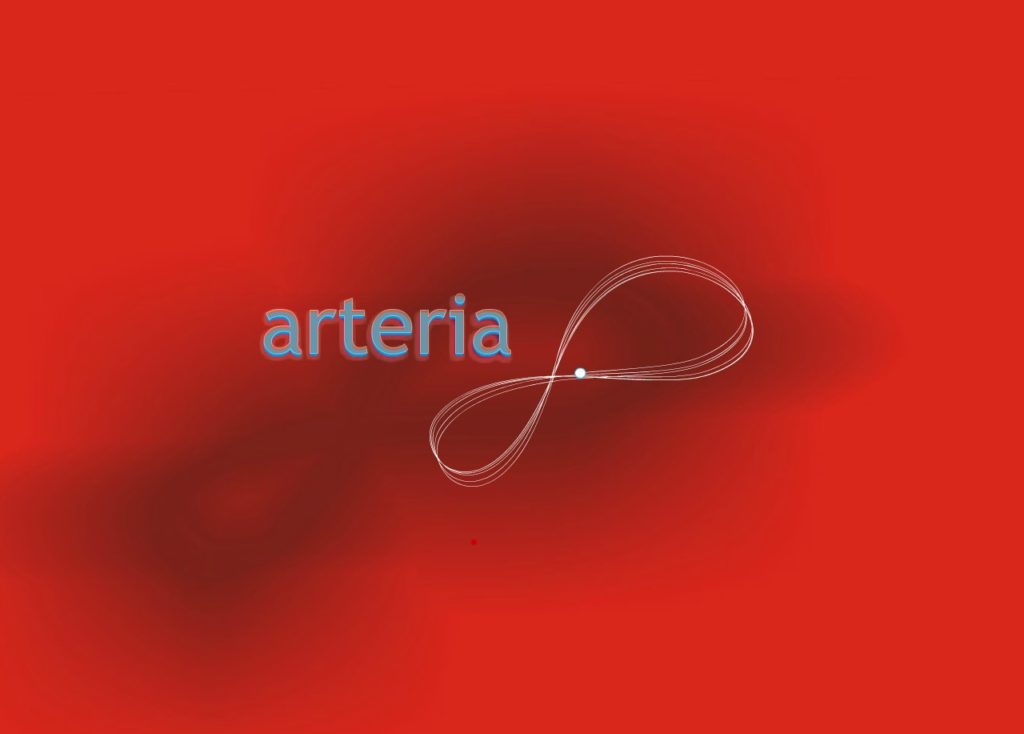 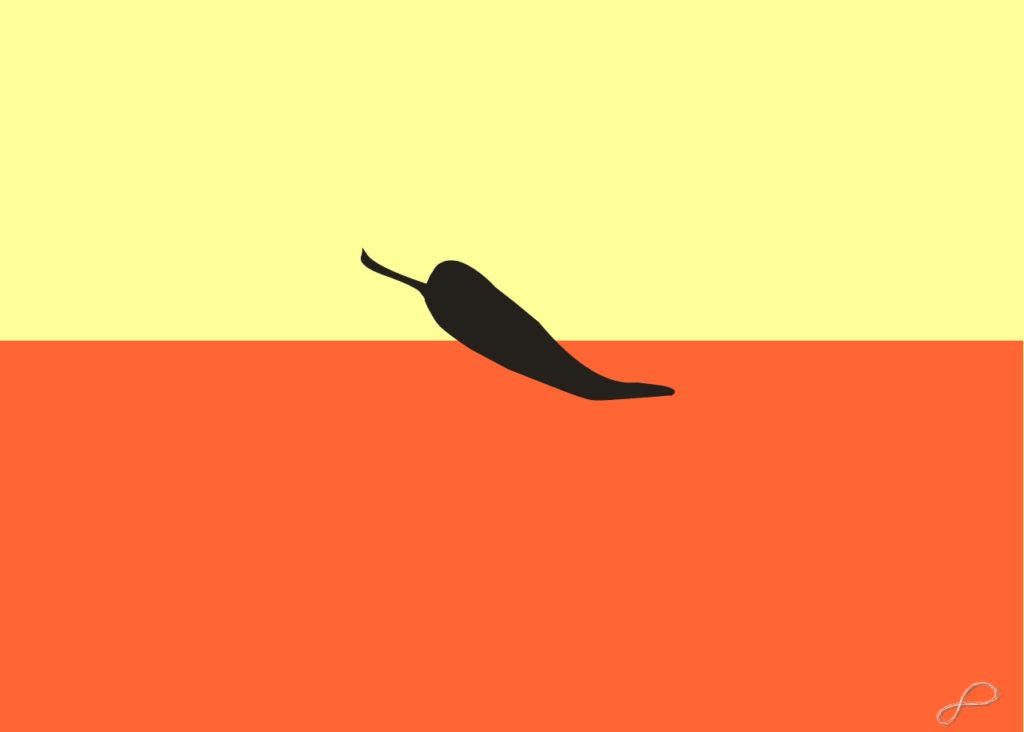 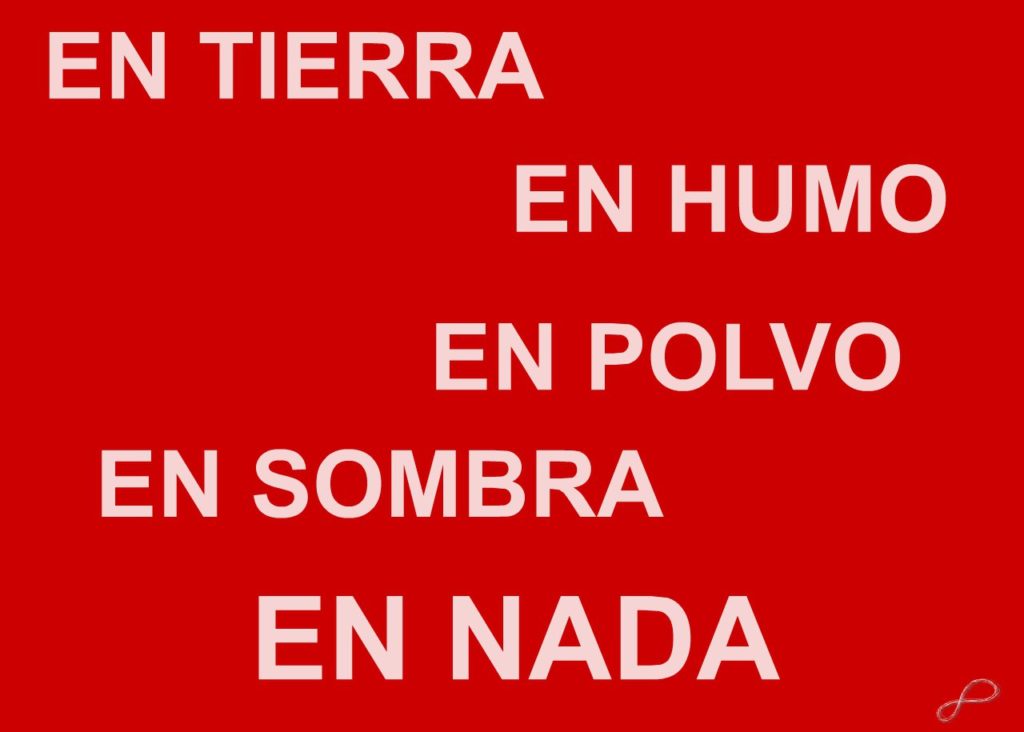 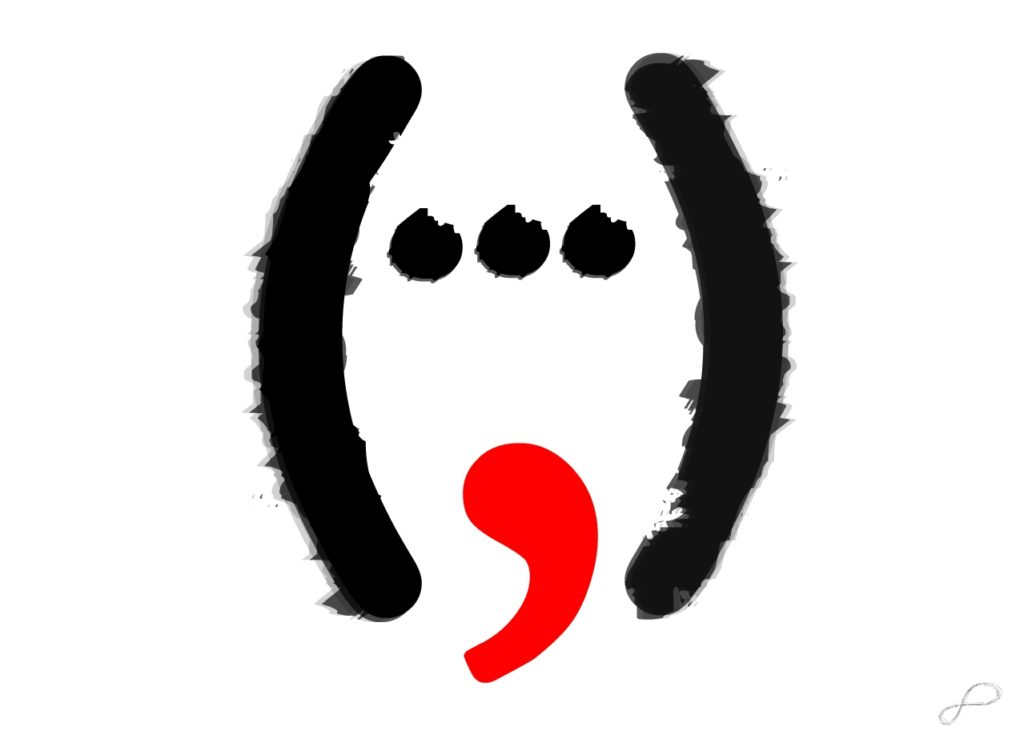 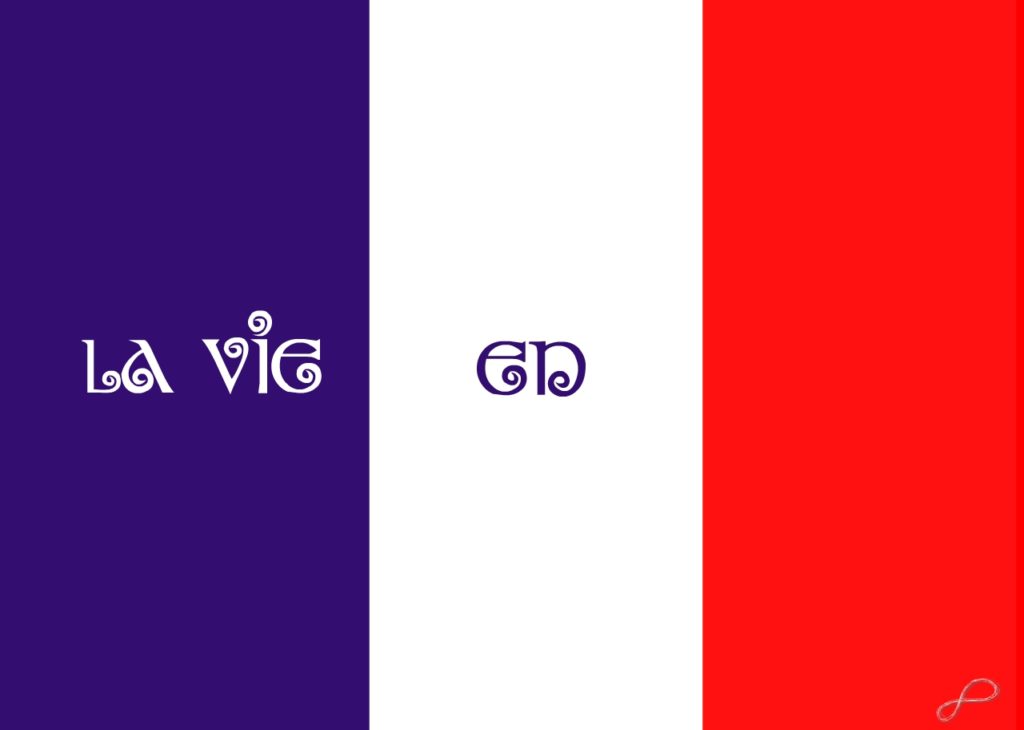 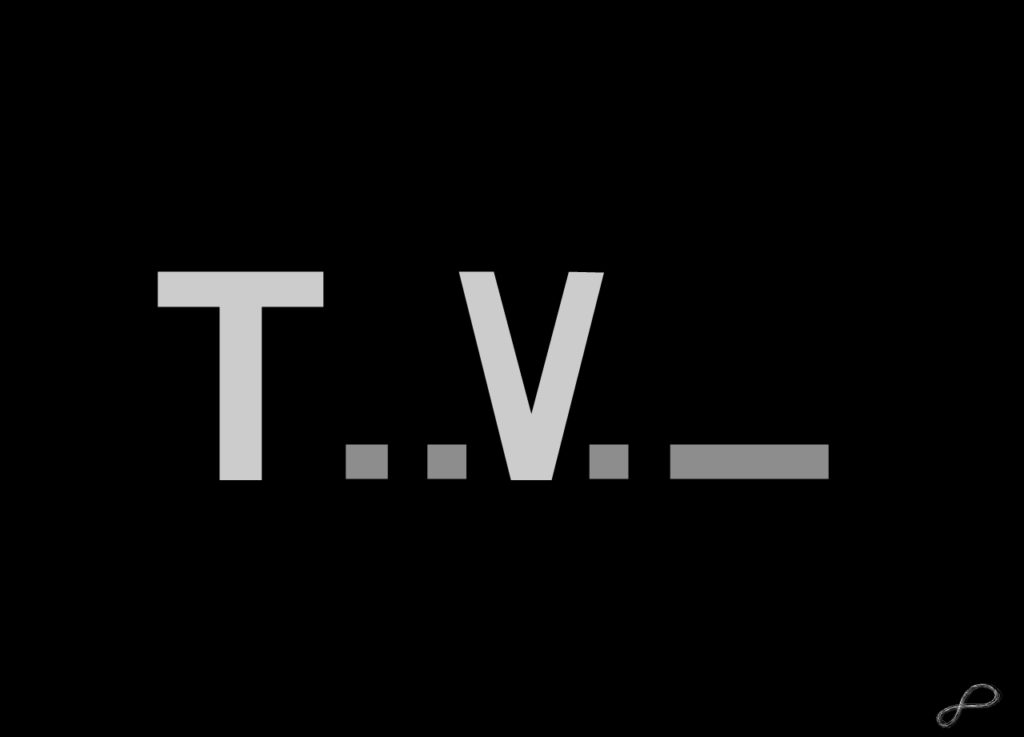 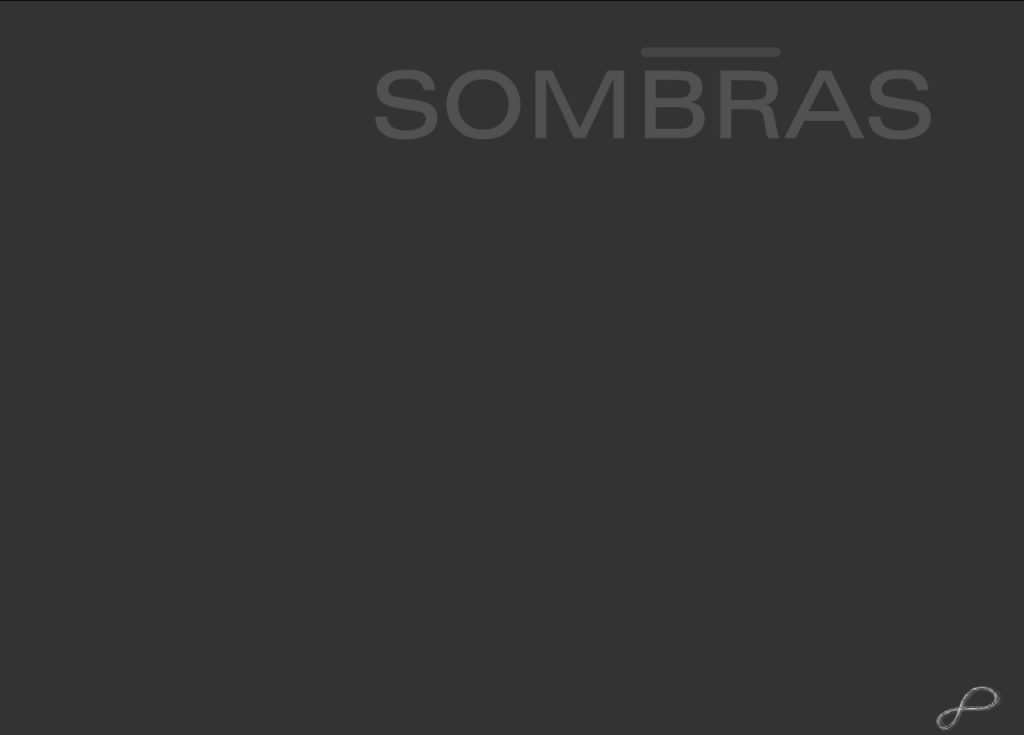 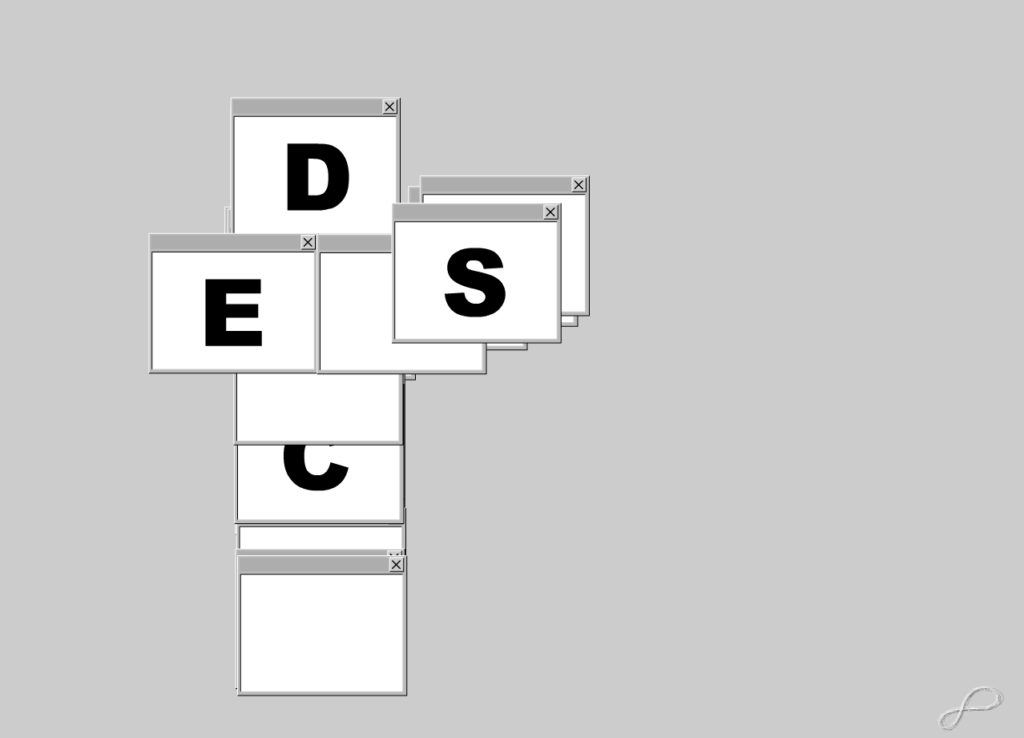 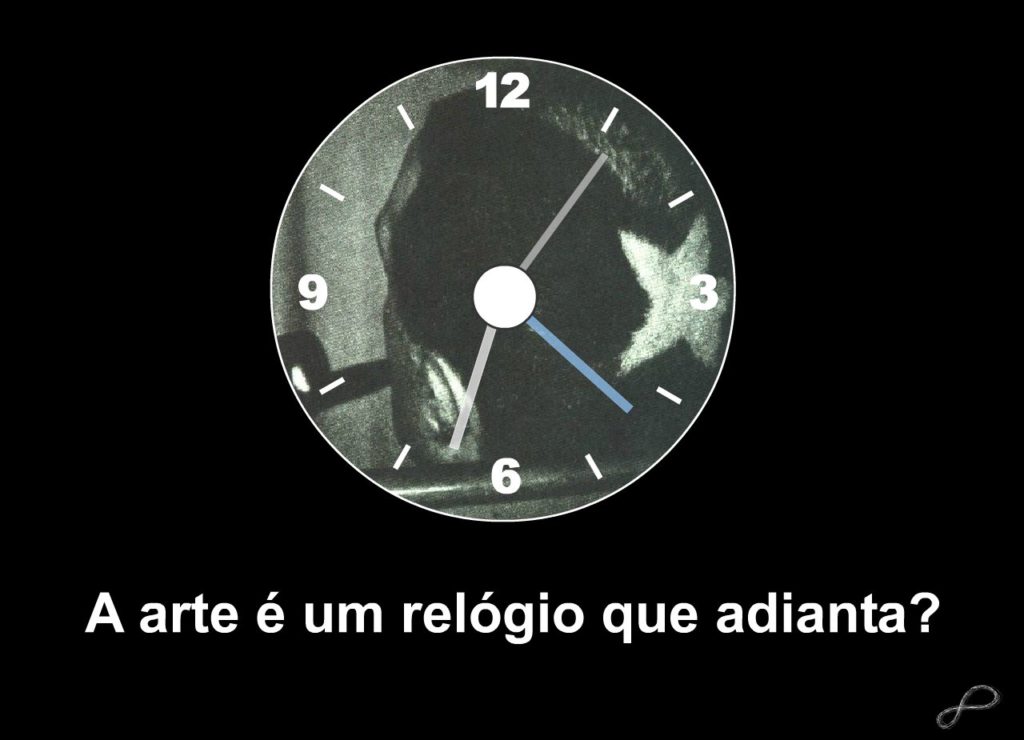 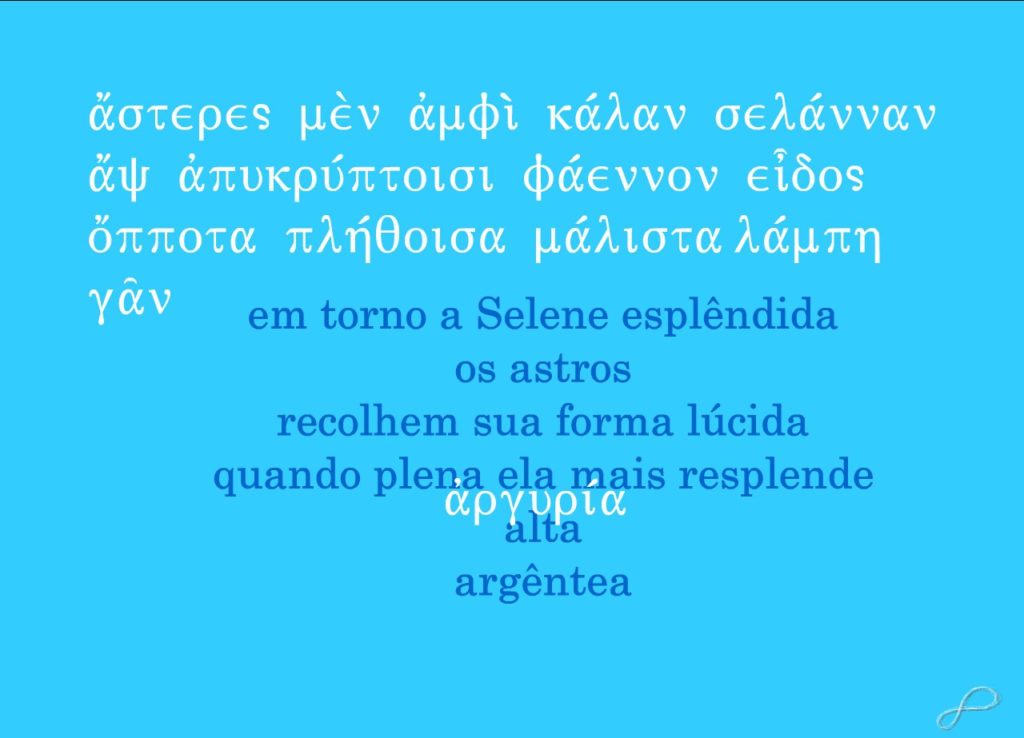 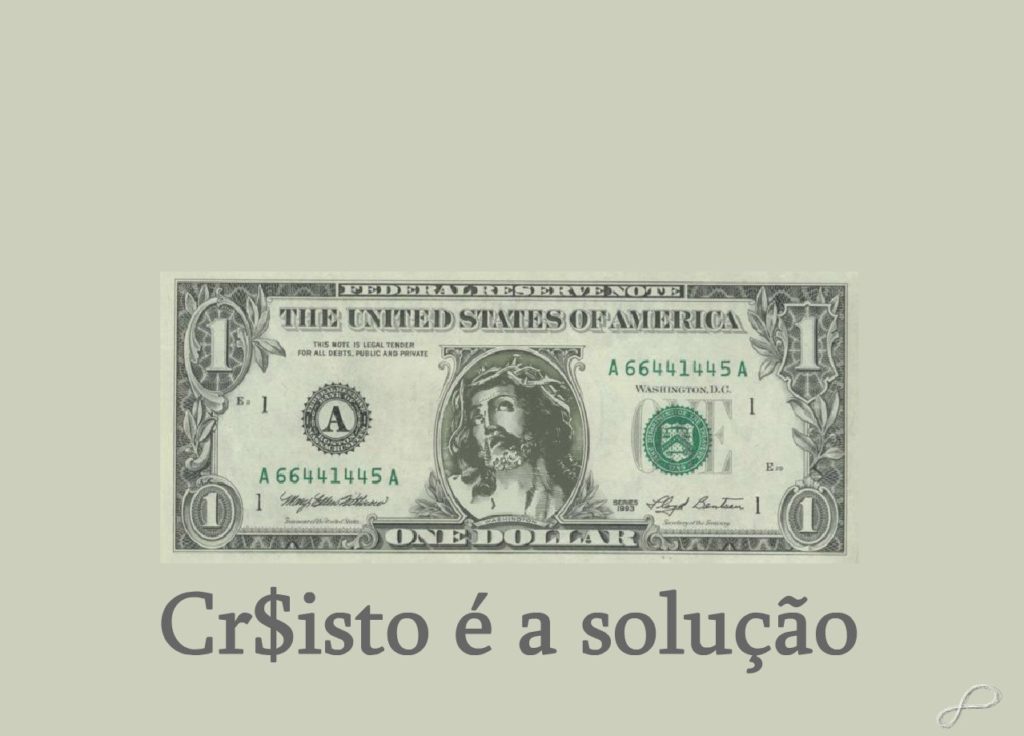 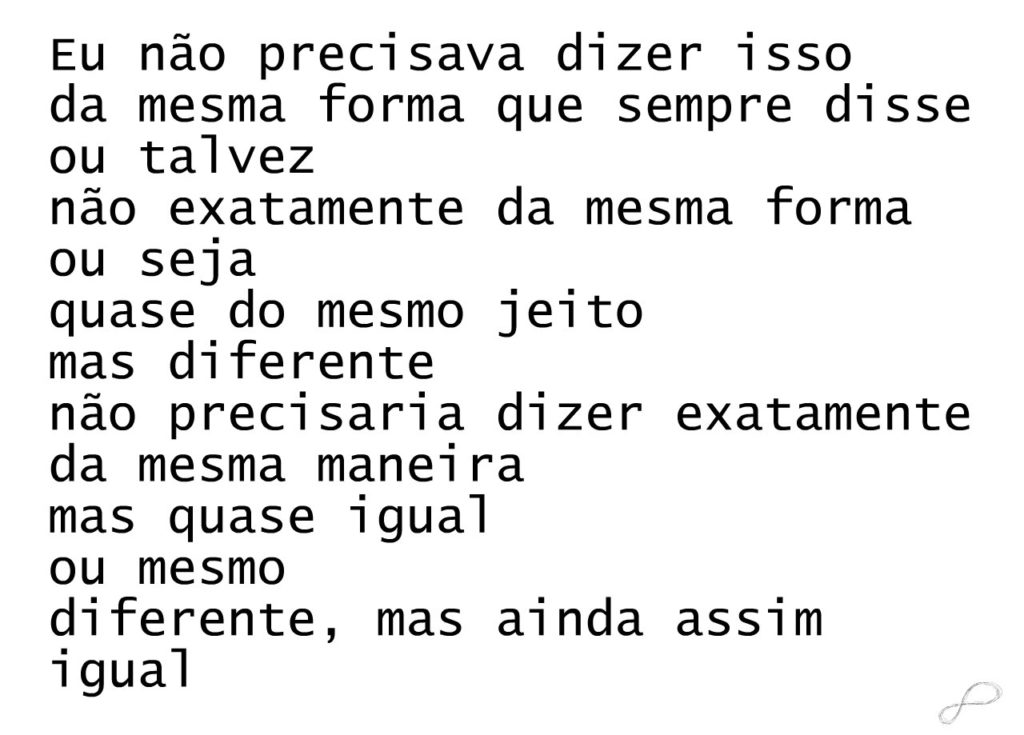 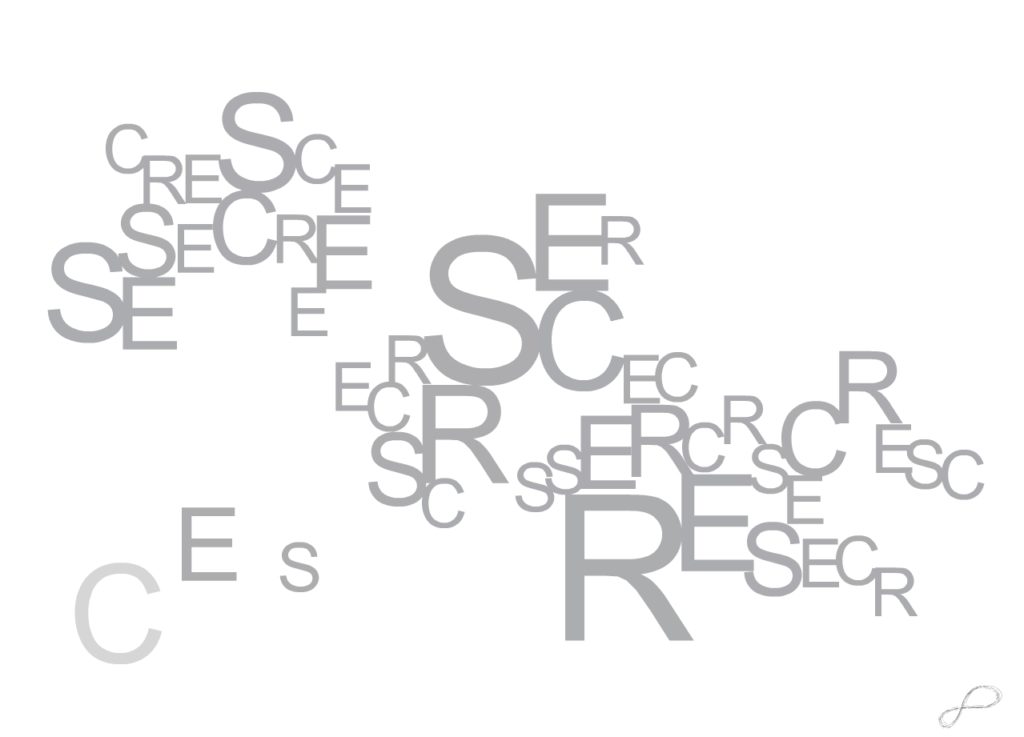 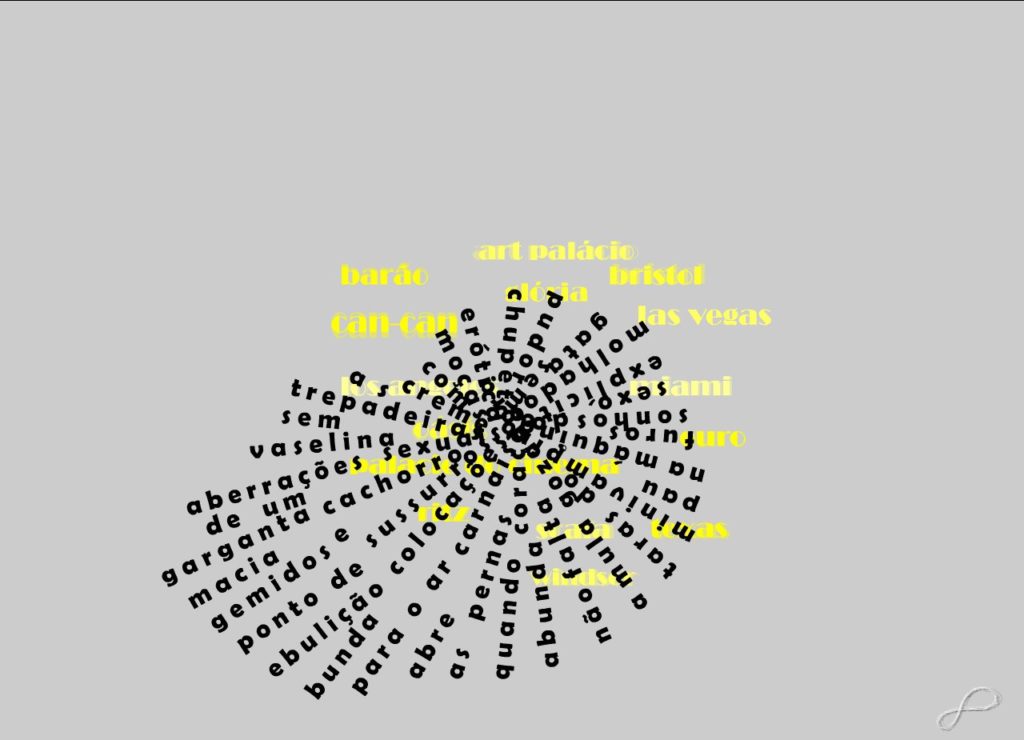 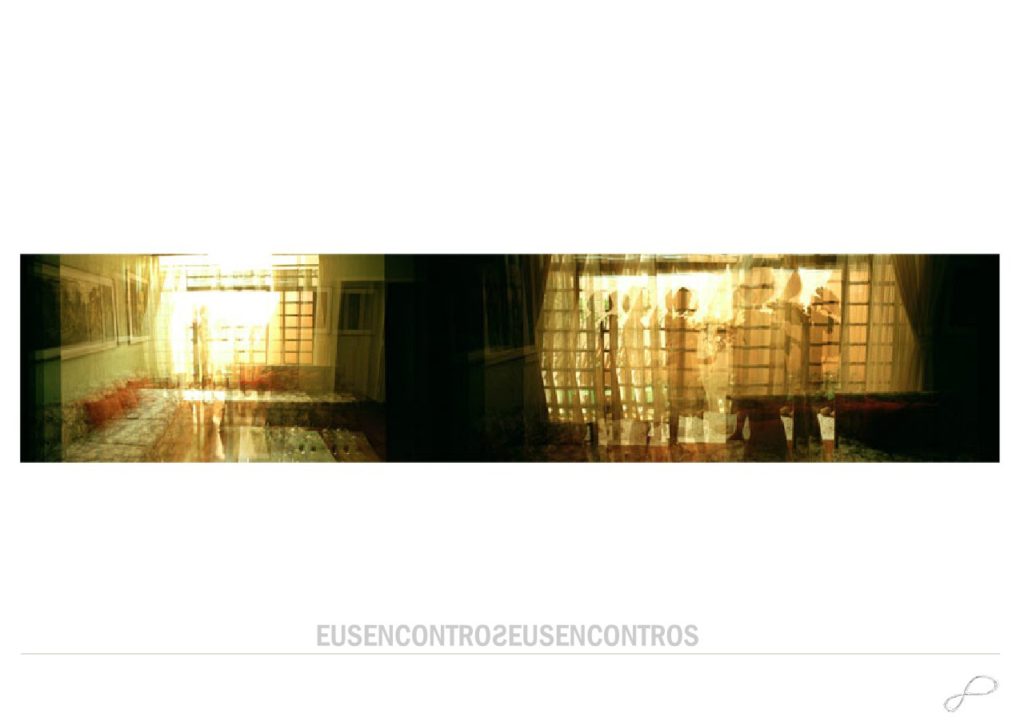 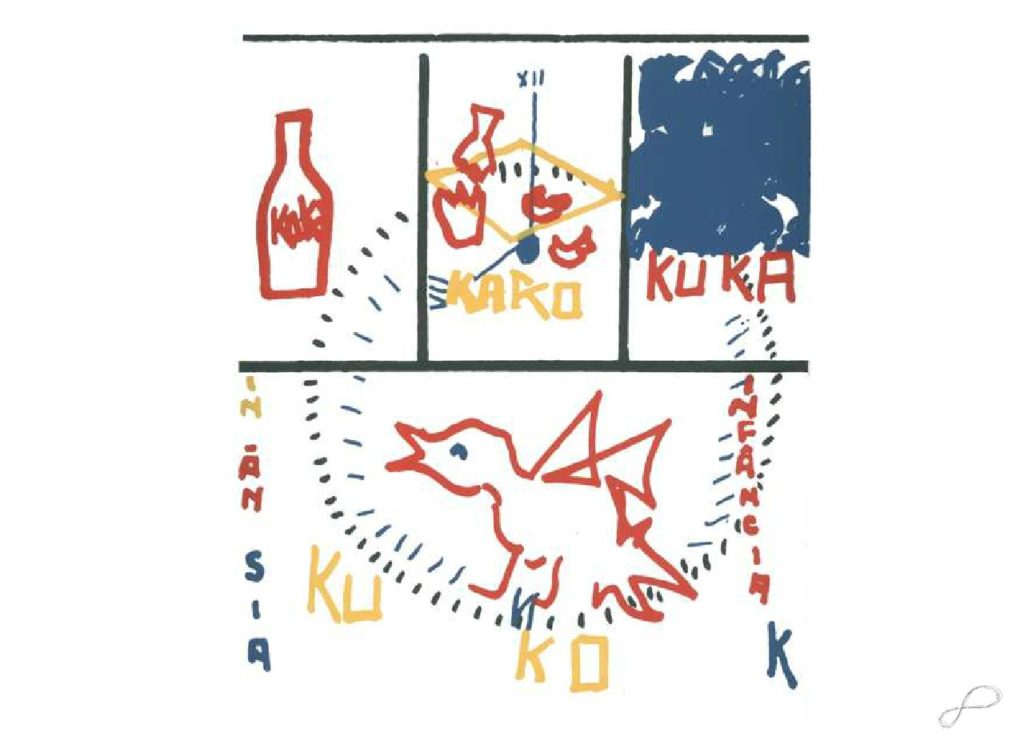 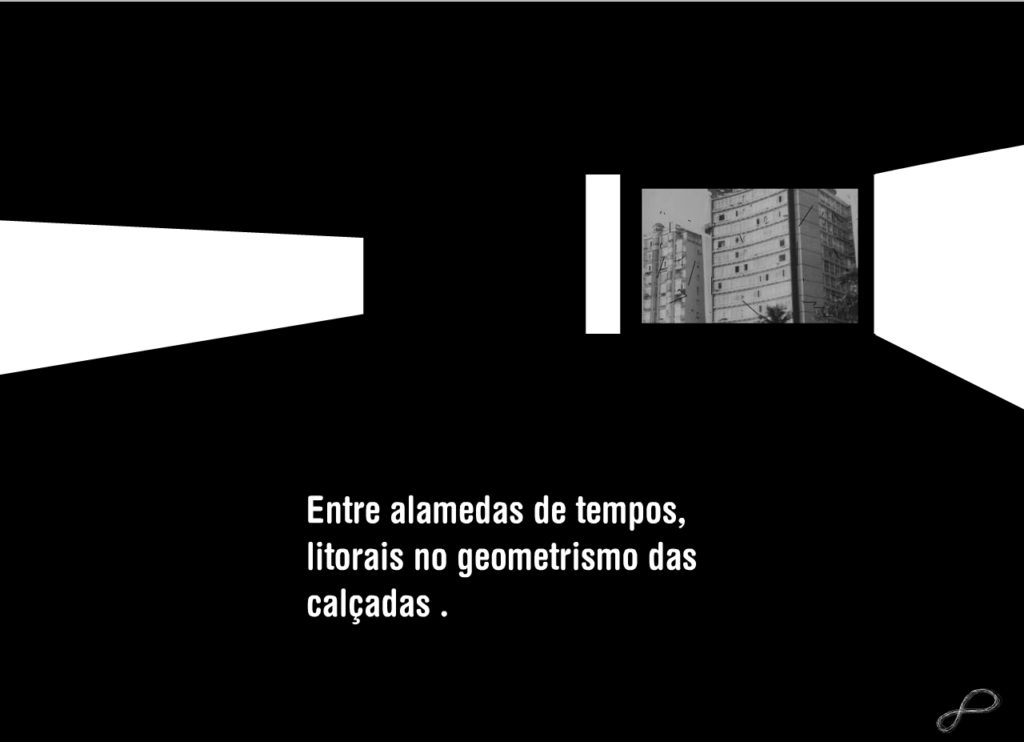 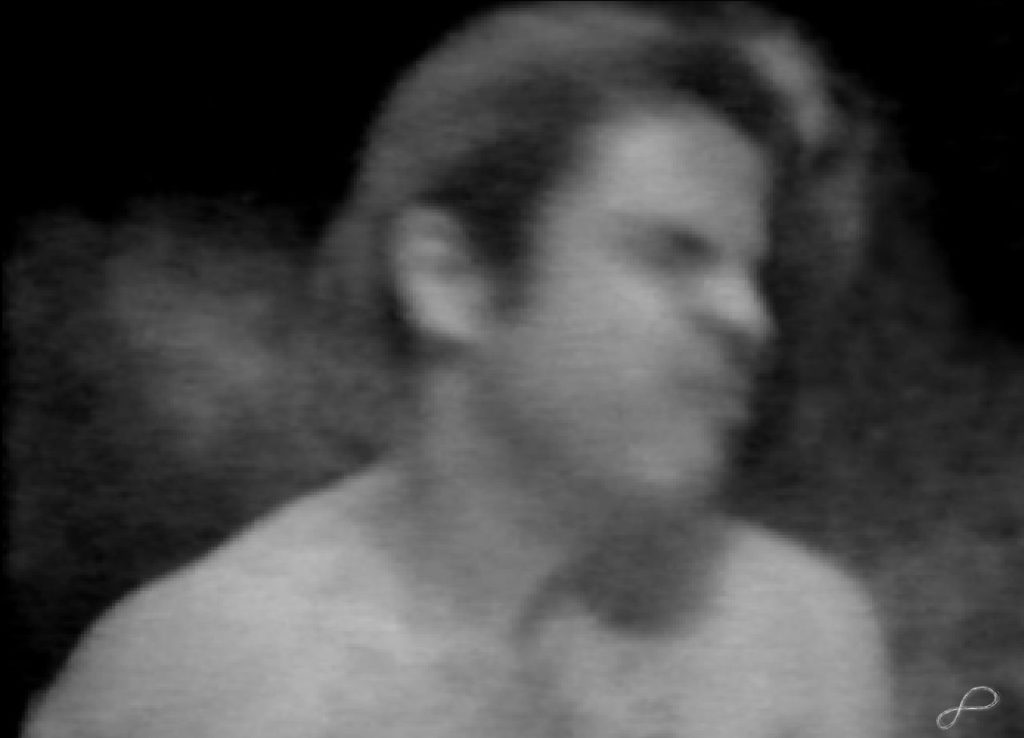 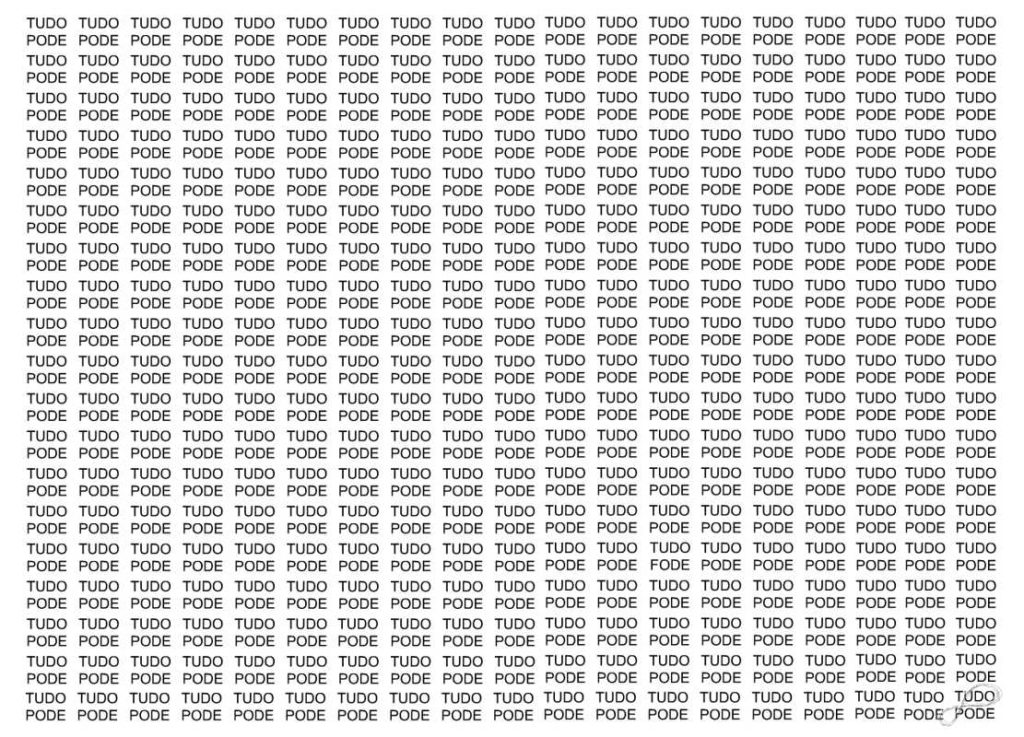 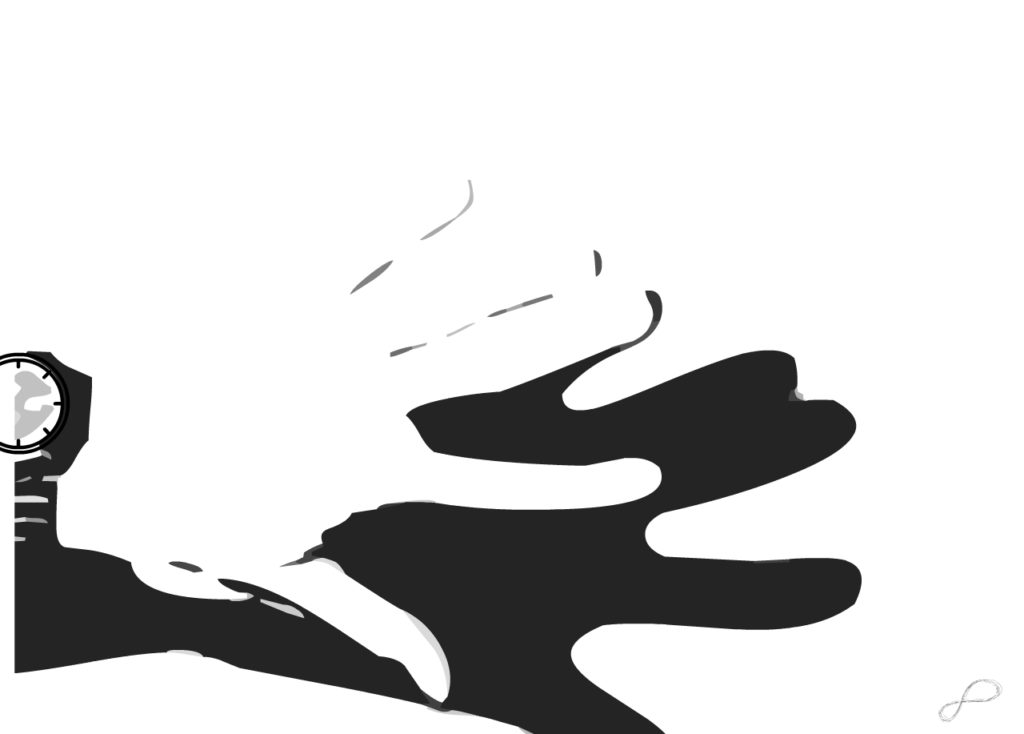 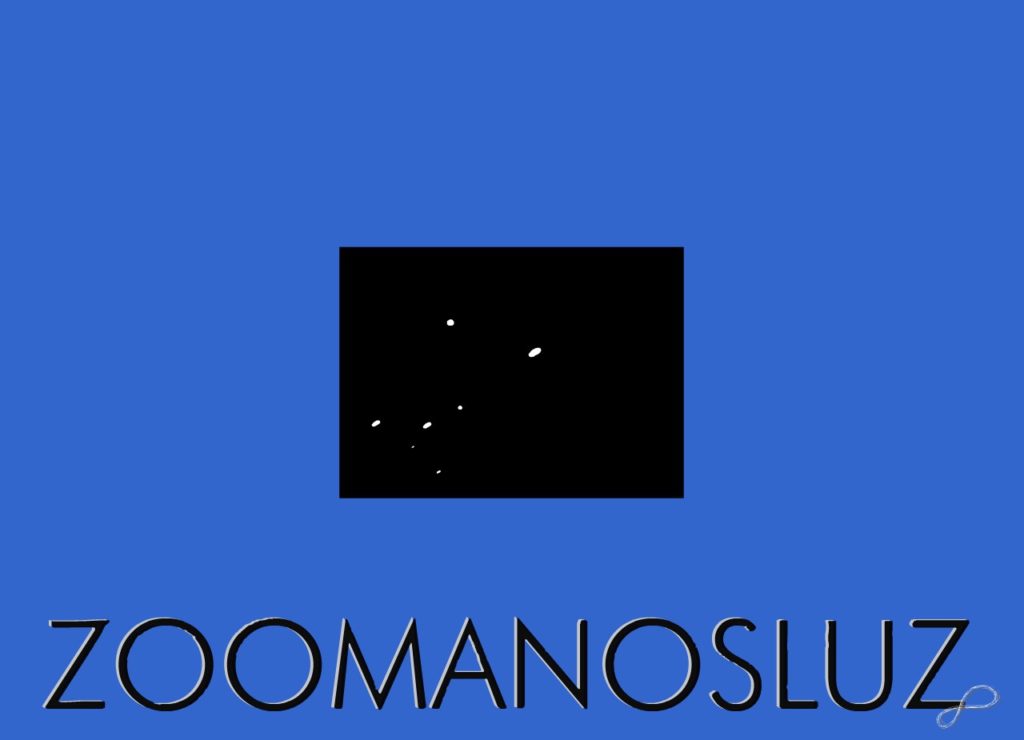 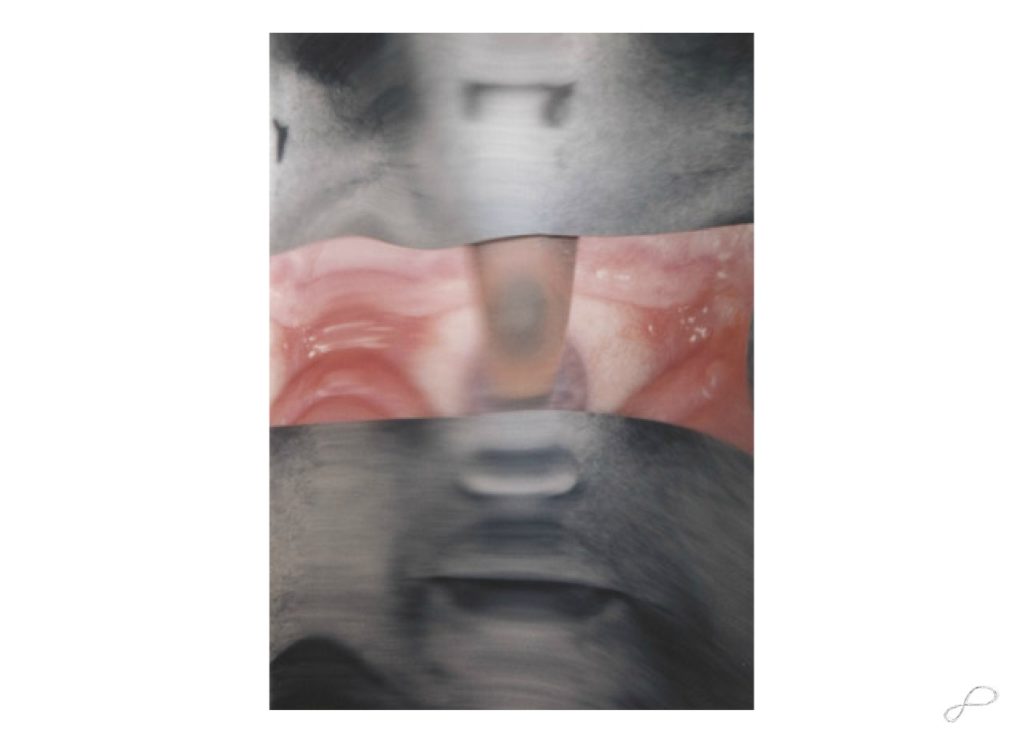 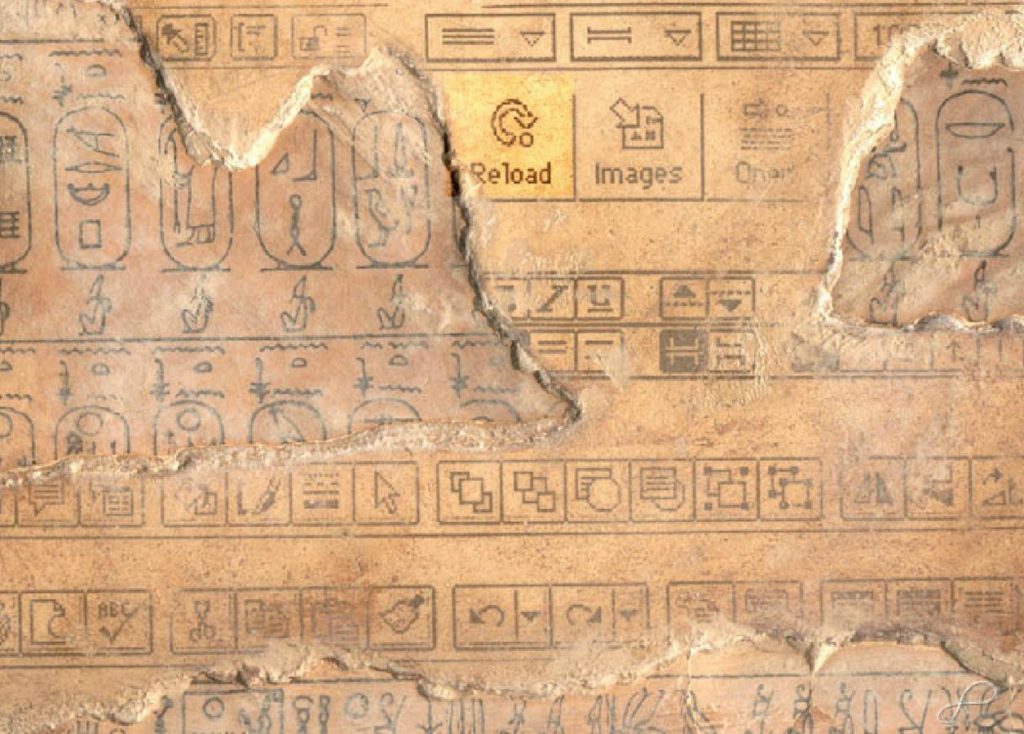 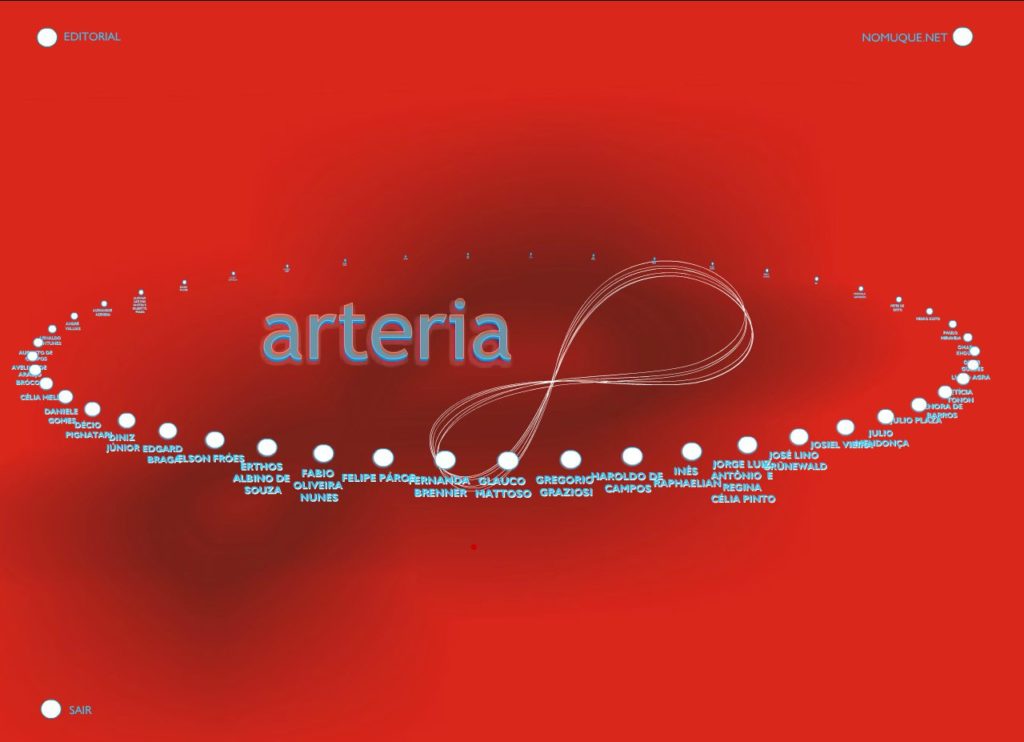 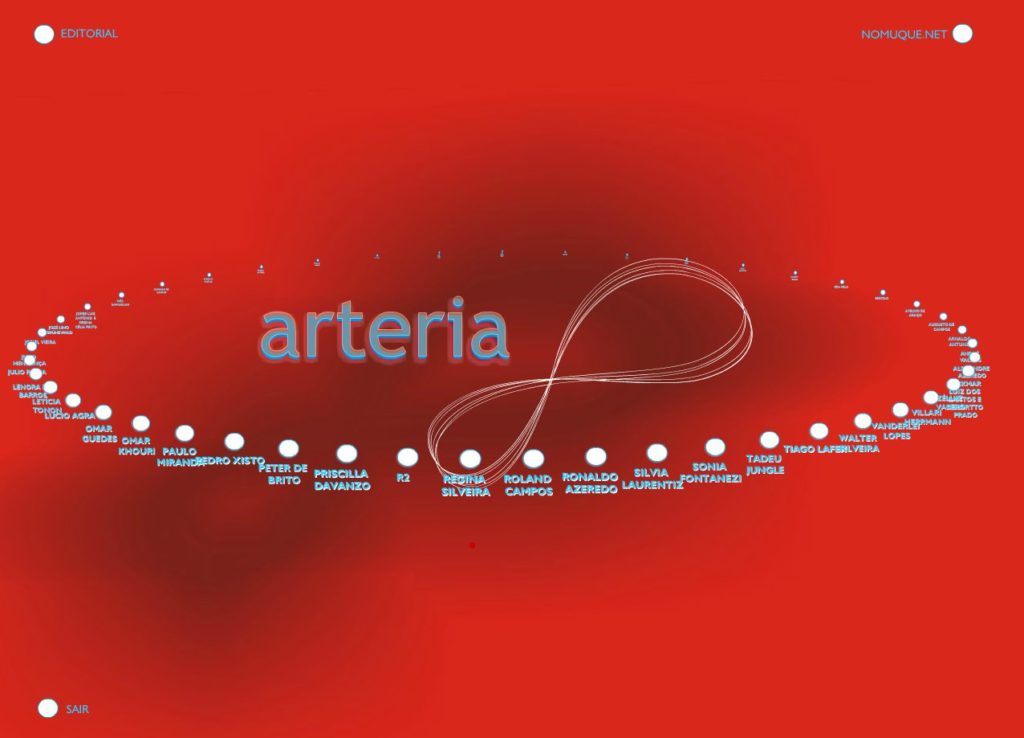 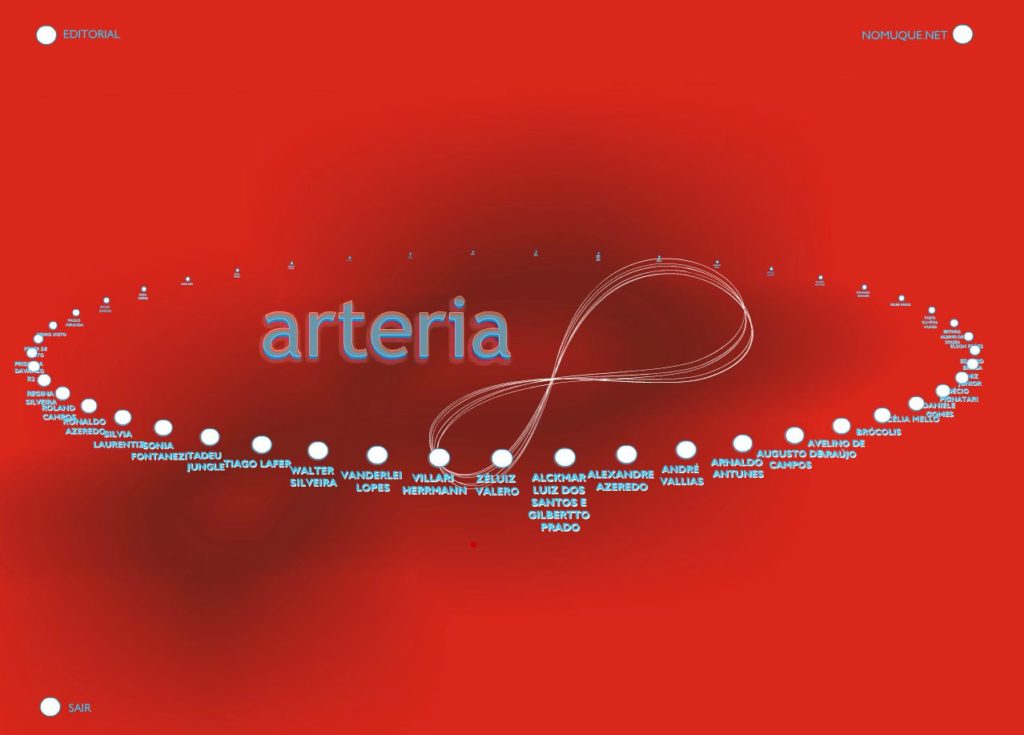 1547/5000Since 1975, the magazine Artéria brings together authors of poetics of visuality (designers, visual artists, visual poets, among others) around a proposal: to always be changeable. With each new issue, the magazine proposes to take on new supports or formats. Captained by Omar Khouri and Paulo Miranda, under the independent label Nomuque Edições, the magazine was once a notebook, a bag, a matchbox, a cassette tape, “box-of-poems-portable-exhibition and album-showcase” and presented in the eighth issue in the form of a website on the Internet, which has the production of Fabio FON (here referred to as Fabio Oliveira Nunes), co-organizer together with Omar Khouri.

Each participant was asked to include a work on the site, which obviously should appropriate / adapt to the resources of the environment in order to face the network, not as a disclosure of a pre-existing work on another medium, but assuming the Internet as language, especially. Hence, even those works that had already been published in print, start to show distinctions in relation to a simple reproduction of the same. This is the biggest challenge in comparison to several literature publications on the web. It is possible to place the works present in Artéria 8 necessarily in two conditions: the works specially designed for this edition and the works conceived for another language and which must now be translated within the paradigms of this medium. The site periodically presents new contributions. Among some of the collaborators are: Alckmar Luiz dos Santos, Alexandre Azeredo, Aldo Fortes, André Vallias, Arnaldo Antunes, Augusto de Campos, Brócolis VHS, Célia Mello, Décio Pignatari, Diniz Júnior, Edgard Braga, Erthos Albino de Souza, Fabio Oliveira Nunes, Gilbertto Prado, Glauco Mattoso, Gregório Graziosi, Haroldo de Campos, Ines Raphaelian, Jorge Luiz Antônio, José Lino Grünewald, Josiel Vieira, Julio Mendonça, Julio Plaza, Lenora de Barros, Letícia Tonon, Lucio Agra, Omar Guedes, Omar Khouri, Paulo Miranda, Pedro Xisto, Peter de Brito, Priscilla Davanzo, R2, Regina Célia Pinto, Regina Silveira, Roland Campos, Ronaldo Azeredo, Silvia Laurentiz, Sonia Fontanezi, Tadeu Jungle, Tiago Lafer, Vanderlei Lopes, Villari Herrmann and Zéluiz Valero.

The magazine’s address was http://www.arteria8.net. BECAUSE OF THE DISCONTINUITY OF THE PLUG-IN FLASH PLAYER IN WEB BROWSERS FROM DECEMBER 2020, the contents are no longer available.